Apex Legends will soon have a special Bloodhound event, according to what a known Apex Legends data miner has revealed. According to Shrugtal, this upcoming event will be called Old Ways, New Dawn, and will be heavily focused on Bloodhound’s conflict with Hammond’s destruction of World’s Edge.

As revealed by Shrugtal, this event will begin on September 28th and will be bringing with it the return of PvE combat to the game. It will reportedly feature several updates before ending just before the game’s Monsters event, which then lasts throughout the rest of the season. 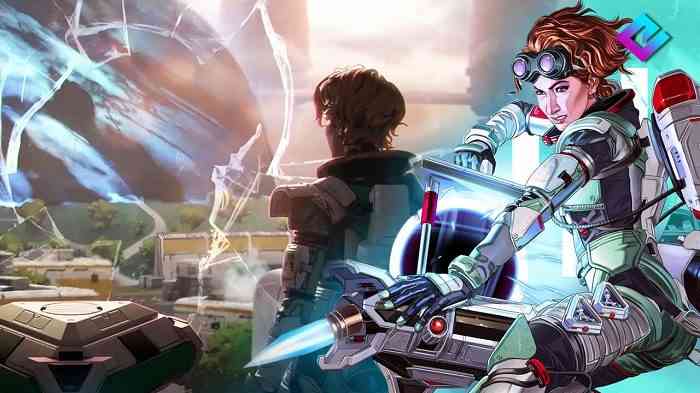 Moreover, the return of PvE combat to Apex Legends is highly welcomed by the community, considering that the feature has not been seen in the franchise since Season 5’s Broken Ghost quest. During the upcoming Bloodhound event, Apex Legends players will be able to fight against NPCs instead of other players—unlike the game’s most recent quests which were only pure mediums for storytelling.

Although Shrugtal only said “a little combat,” Apex Legends were still sent into a frenzy since it is something that the game has not seen in more than five seasons. To date, it remains unclear if this will be the beginning of a new trend. Still, it is worth noting that character-focused story events with a focus on PvE combat will be welcomed by many Apex Legends veterans.

The famed data miner stated that the introduction quest will be on September 28th, with its first part officially starting on September 29th. The second part, on the other hand, is said to begin on October 2nd, with the third part—which is reportedly going to be the finale—becoming available on October 5th. Moreover, whatever transpires in the finale portion is expected to last within the game until the Monsters event—which will seemingly be a part of Apex Legends’ Halloween-themed event—on October 12th.