Companies will file trademarks to own certain words and phrases in relationship to their products. Disney wouldn’t want someone making money off of a character called Mikey Mouse. In that case, they would file a trademark claim to legally make that company abandon Mikey Mouse. However, legal action and sensible action are not always on the same side. There is a lot of negative buzz around Take-Two Interactive’s claim against Hazelight Studios, developer of It Takes Two.

Apparently, the wildly successful co-op adventure game It Takes Two has a name too similar to the name of the holding company Take-Two Interactive. Take-Two Interactive is the parent company of the massive gaming publishers Rockstar Games and 2K Games. 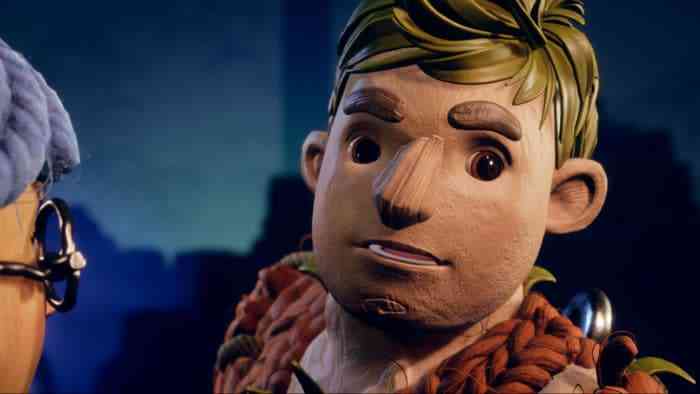 It appears that Take-Two Interactive took action against Hazelight Studios a while ago. A notice of abandonment was filed for the title It Takes Two back in March, just a few days after the game’s release.

Who will be Take-Two’s next victim? Will Hollywood be forced to everything in one take? Will the Italian mob have to pay a fine for being a Mafia? Take-Two is actually very active in filing trademark claims against other companies, especially with uses of “mafia”, “rockstar”, and “civilization”.

As for the future of the series, there is nothing stopping from Hazelight Studios from continuing to sell the game or making a sequel. However, they cannot file their own trademark claim against anyone who also wants to make their own game called It Takes Two.

It Takes Two is available now for PC, PS4, PS5, Xbox One, and Xbox Series X|S.

What do you think of Take-Two Interactive’s action? Let us know in the comments below.