Final Fantasy 14’s Endwalker expansion is finally available. Players who pre-ordered the game can enjoy it right now, but the full release will be on December 7th. Players who long been waiting for the game are already reporting about a number of issues within the game.

Just like any freshly launched MMO, Final Fantasy 14: Endwalker has its players stuck in huge crowds, ridiculously long queue times, and occasionally unstable servers. They even get error codes that somehow send them back to the end of the line, much to their dismay. 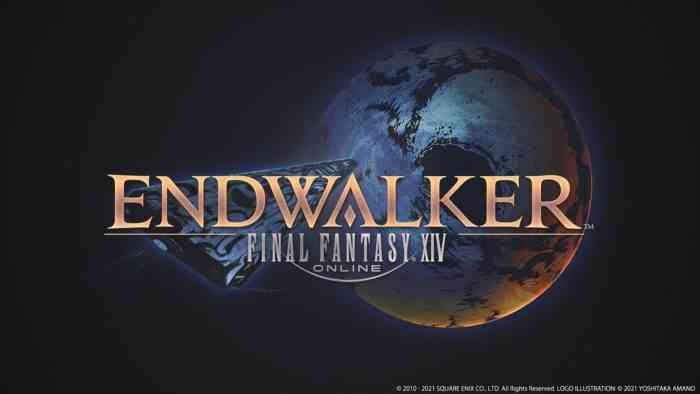 “Final Fantasy 14 players’ most feared number as of right now: 2002,” one fan wrote on social media.

Error code 2002 seems to be the main code that Final Fantasy 14: Endwalker players are getting. Since launch, the code has infuriated fans during high periods of traffic, or when the queue line exceeds 17,000 players all waiting to log in.

“The log in server is currently congested,” the devs announced. “Should you encounter Error 2002 when attempting to log in, we apologize for the inconvenience but ask that you wait a while before trying again.”

Square Enix did warn players about possibly long queue times. Apparently, it has something to do with the “ongoing global shortage and increased demand for semiconductors.” The team behind Final Fantasy 14: Endwalker was looking into adding new servers to accommodate a targeted increase in players, but the pandemic was such a big hurdle.

“Quite frankly, we are still struggling to source the required equipment,” Final Fantasy 14 Director Naoki Yoshida said. “The resurgence of COVID-19 cases in Japan has raised major concerns regarding our ability to travel overseas for on-site implementations.”

“We have confirmed that some worlds are currently down,” the devs added. “The cause of the downtime is due to the increased traffic load when characters change zones within the world.”

“We are currently working on adjusting the amount of traffic to prevent further outage,” they continued.

Are you playing Final Fantasy 14: Endwalker? Let us know in the comments below.