But Look Forward to Another GTA V Remaster

Let’s face it, we’ve had enough remasters of GTA V to last us a lifetime. Is it a good game? Absolutely, it’s just that, much like Bethesda’s constant rereleases of Skyrim, there really isn’t a need to remaster a game that many times while we’re still waiting on a new entry in the franchise. If that’s a hot take, so be it.

Take-Two has taken it down. Not really surprising since it hit mainstream media only a few days ago.https://t.co/Vp0BPyIHNp

Still, let’s not forget that GTA had a long and storied history before V, and I remember a time when Vice City was all anyone could talk about – and the jump from PS2 to PS3 alone is arguably greater than PS3 to PS5. True, there’s better visuals, but wouldn’t we rather see a remake or remaster of an older game?

Well, good luck if you were looking forward to the fanmade remakes of GTA 3 and Vice City, since both projects have been shut down by publisher Take-Two Interactive. The remakes first hit mainstream attention just a few short days ago, but thanks to a DMCA Takedown – which a publisher can request if they believe that a project infringes on their copyright but doesn’t want to deal with formal legislation.

Ironically, in a Eurogamer interview published yesterday, the developers expressed their surprise that Take-Two hadn’t taken steps to remove the games, and seemed optimistic that the publisher wouldn’t care – after all, they make enough money from GTA V that they haven’t released a new game in the franchise since it’s initial release in 2013. 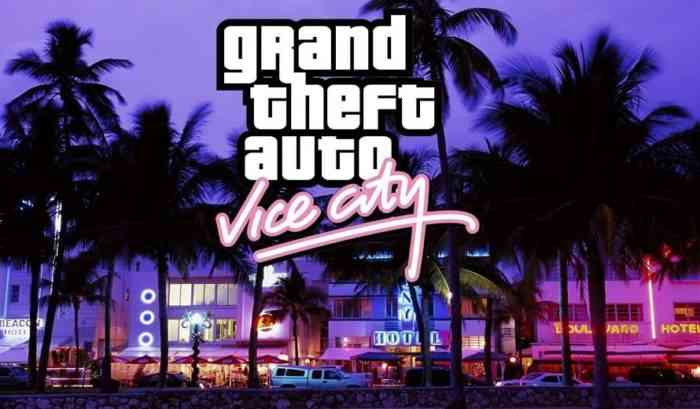 Still, there’s the possibility that an official remake of either game might be a possibility, and in fact there have been rumours flying around about a possible collection of several past GTA games, but if you wanted some certainty, it looks like you’re out of luck – at least, for now.