Happy birthday Zelda! The Legend of Zelda franchise celebrated its 35th anniversary yesterday! Though you wouldn’t know it, according to Nintendo’s social media accounts. Everyone else spent the day fondly remembering their happiest Zelda moments, while Nintendo dropped a single tweet about Part Time UFO. So… no presents then? 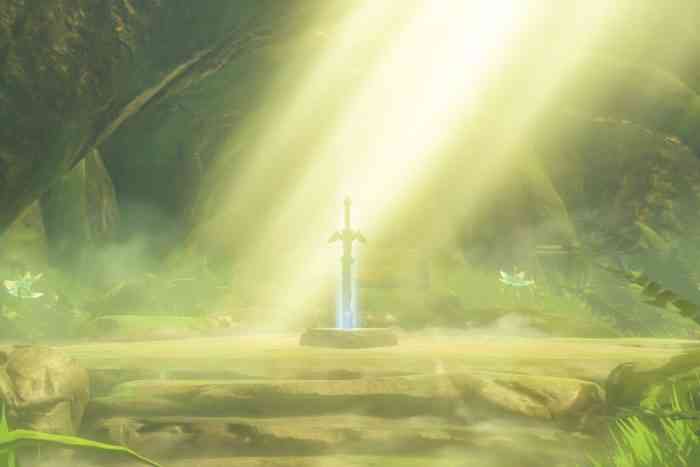 Though it’s not the biggest franchise Nintendo has, it’s comfortably in the top four. Hell, Nintendo announced some special edition Joy-Cons a few days ago, and they sold out in minutes. As a matter of fact, there was SOME Zelda news just before the anniversary. It’s Skyward Sword again! So, they celebrated the 35th and the 25th with the exact same game. But, there’s still hope!

After all, The Legend of Zelda is 35 for a whole year. So as long as some cool Zelda stuff happens in the next 364 days it still counts, right? It seems like Nintendo is really hoping we think so. There is the possibility that we get Breath of The Wild 2 news or some other anniversary celebrations in the next little while. Until then, at least the fans remembered this one. Here’s hoping this article ages quite badly in the next couple of weeks.