Ready or Not devs just released the game in early access on December 17th. Just a few days after, it lost its publisher. 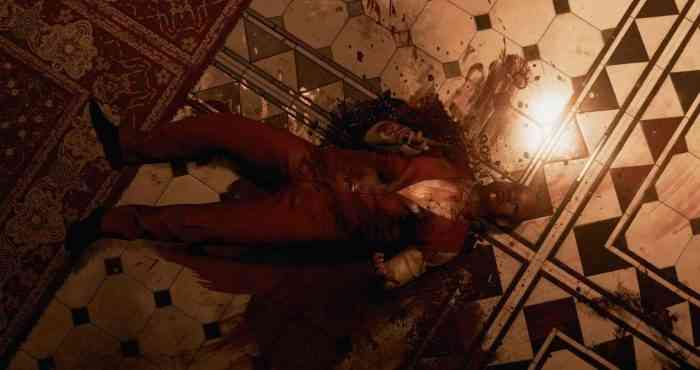 This announcement came only days after one of the game’s developers commented about a potential school shooting level within the game. A Ready or Not fan asked the devs if they were going to add said controversial level. The devs said, “You better believe it is gonna.” This somewhat confirms that such mission has been planned for the game.

Speculations about whether or not the school shooting comment was the reason for the split have not been confirmed. However, it may be too coincidental to be coincidental. There does not seem to be any bad blood between the two. Void even wished Team17 good luck in their endeavors.

“We thank Team17 for their partnership and wish them great success with their spectrum of games,” Void continued.

Team17 also has nice words to say for Void Interactive. “We wish the team at Void Interactive all the best for the future and the continued development of the game,” Team17 stated. “We have no further comment on it at the moment.”

The game’s social media channels have been busy with fan discussions about the unconfirmed school shooting level. Some players think that it will be “cool” to play. Some even shared what kind of gear and weapons they will be using. Others called it out as being problematic.

There may have already been a tiny hint in the game’s 2017 reveal trailer that it is not afraid to venture into the realm of school shootings. After all, one particular scene in the preview was from the point-of-view of someone clearly hiding under a desk in a classroom.

Do you want the game to have a school shooting level? Let us know in the comments below.

Call of Duty: Modern Warfare 2 Has Made It Easier to Spot Targets
Next
Vampyr Is Now Free to Download As Part of Epic’s 15 Days Promo
Previous
NEO: The World Ends With You Sequel Might Happen If You Ask Nicely