Ready or Not Trailer – Tactical Shooter Reminiscent of SWAT

Ready or Not, Here I Come

Developer Void Interactive’s first full game is Ready or Not. The game is a tactical first-person shooter, much like Ubisoft’s Rainbow Six: Siege. What is setting Ready or Not apart from Siege is that there is a single-player mode. This mode comes along with an in-depth narrative driven by the characters. Void Interactive’s Ready or Not trailer boasts single-player, co-op, and PVP modes. The story takes place in a modern United States with a backdrop of corruption and moral bankruptcy. It is up to the player to secure some semblance of order in the city. 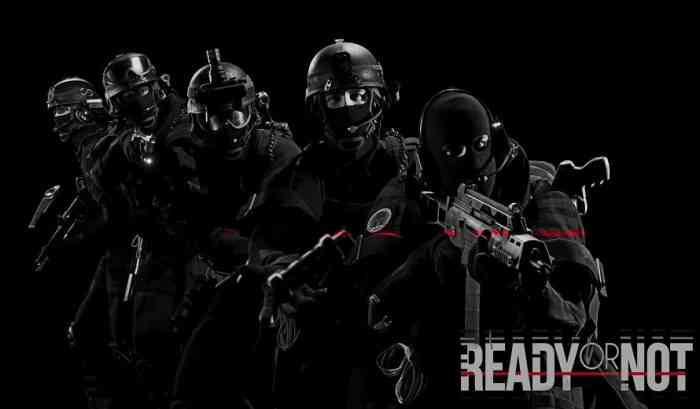 As far as the gameplay goes, if you are familiar with Rainbow Six: Siege, Ready or Not seems cut from the same cloth. A combination of different weapons, gadgets, and tactics to take down the bad guys. Things like riot shields, drones, flash-bangs, and breach charges are all fair game in securing hostile zones. In the single-player mode, the player can command the rest of the team using either voice commands or on-screen commands. Voice recognition in games, especially in high tension situations, has been flimsy at best. All we can do is wait and see how it plays out.

The trailer appears to focus on the options for gameplay styles rather than details of online play or story synopsis. The game is just until two years away, so there is plenty of time for Void Interactive to feed us details about those. Ready or Not is slated for a full release in Q4 2020. If you can’t wait that long to play it, there’s a limited alpha and beta access planned for August 2019 and June 2020 respectively.

Are you looking forward to Ready or Not? Let us know in the comments below.