Pokémon Brilliant Diamond and Shining Pearl are littered with countless glitches players have been exploiting since its launch. The game has out-of-bounds glitches, softlocks, duplication glitches and many more. The latest patch seemingly tried to fix these bugs, but many of them are still in the game. 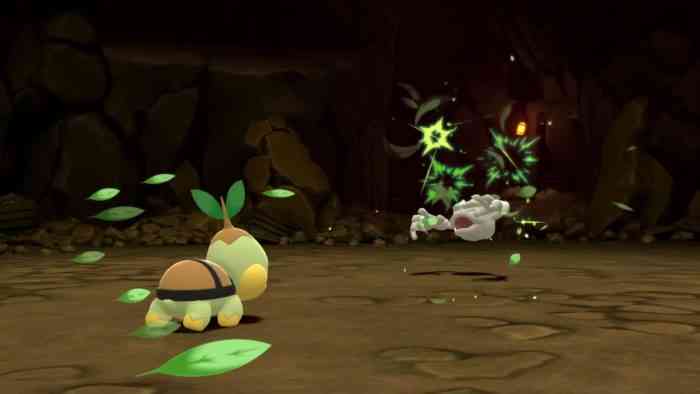 Game Freak has had a pretty good track record for producing polished games. Gen 1 was a buggy mess, and the next two generations after it had quite a few glitches of their own as well. But since the original Pokémon Diamond and Pearl, which kicked off generation four, the series has been almost completely void of glitches. It’s ironic that those game’s remakes are the first games in the series since generation 1 to have so many game-breaking bugs.

The patch notes only mention two bug fixes featured in the update and doesn’t go into detail about them. The first thing listed claims to have fixed issues that prevent players from progressing through the story. This fix is likely meant to remove glitches that cause players’ games to softlock. It’s unclear how many of these bugs were removed or if the infamous Snowpoint City gym softlock is still in the game. The second and final thing mentioned in the patch notes is a fix to some issues for more pleasant gameplay. This could pretty much mean anything, but it’s likely referring to general bug fixes.

Fans are disappointed because many of the duplication glitches have been removed because of this patch. The game used to contain many glitches that would let players duplicate their pokémon and their held items. Twitter user @eclipse_tt has compiled an extensive list of all the various glitches and exploits players can replicate in their games to achieve different things. @eclipse_tt has been updating the list since the update came out as fans try and figure out which glitches still work and which ones don’t.

Many fans have opted out of downloading the patch until they’ve finished duplicating what they want. You can turn off auto-update in the Switch’s settings to avoid any surprise patches in the future. There are even ways to remove the update so you can still take advantage of these glitches.