Disco Elysium took the world by storm since its release in 2019. The game was lauded by many as a premium role playing game with a fantastic storyline. Since its release, Disco Elysium has grown greatly. There are rumors of a TV adaptation and more content coming for free. Today, ZA/UM together with iam8bit and Skybound Games have announced that the upcoming Switch edition will be available for pre-order around the globe. Retail physical editions for the Nintendo Switch version of The Final Cut is now available for pre-order at iam8bit and around the globe. The price is set at USD$39.99.

All retail editions of the game come with a foldout poster and a digital code for an expansive artbook. Furthermore, interested fans can pre-order the Collector’s Edition for Disco Elysium- The Final Cut. This edition which costs $249.99USD comes with a ton of extra bonuses including a hand-painted vinyl structure, an artbook and a physical edition for the PlayStation 5 version. 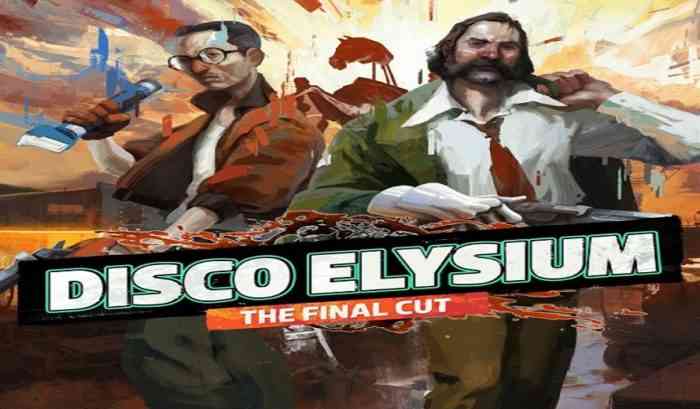 To celebrate the release of the title, Skybound Games has released a trailer for The Final Cut on Nintendo Switch. The minute long trailer shows off the game’s core elements, gameplay, graphics and narration.

The Final Cut brings players back to Revachol where they can explore unseen areas, encounter new citizens and much more. In Disco Elysium, players venture into a city recovering from a large war. Players adopt the role of a detective who must solve a murder. Additionally, the developers have made new changes to the game. This includes gameplay enhancements.

What are your thoughts on Disco Elysium? Are you interested in pre-ordering the title? Will you be buying it on the Nintendo Switch? Let us know in the comments below or on Twitter and Facebook.

Weekend Deals Including $80 Off Razer BlackWidow Keyboard
Next
Action RPG Empire of Ember Set For Release on Steam In January
Previous
Action RPG .hack/G.U. Last Recode Will Launch On The Switch In 2022