Action RPG .hack/G.U. Last Recode Will Launch On The Switch In 2022

Action RPG .hack/G.U. Last Recode Will Launch On The Switch In 2022

Bandai Namco Entertainment is a leading video game publisher and developer. The company has released titles on various platforms including Dragon Ball Z, Naruto Shippuden and One Piece. Today, the company has announced that .hack/G.U. Last Recode will officially launch on the Nintendo Switch on March 11th, 2022. Players will receive the experiences of Rebirth, Reminisce, Redemption and Reconnection in one integrated experience. The game originally released on PlayStation 2 in 2006 and 2007. It was later re-released on the PlayStation 4 and PC via Steam in 2017. Bandai Namco are pleased to bring the action RPG to the Nintendo Switch. 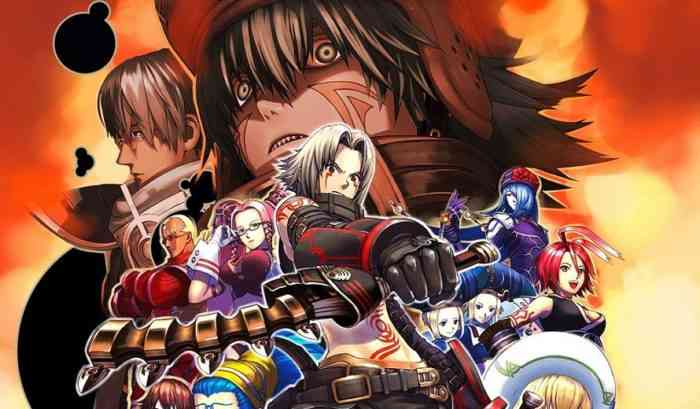 .hack/G.U. begins after the events of the original series where players assume the role of Haseo. As Haseo, players must track down Tri-Edge, a powerful killer, who attacked Shino and put her in a coma. As a result, Haseo is seeking revenge.

Summer Nguyen, Associate Brand Manager of Bandai Namco Entertainment, stated, “.hack//G.U. Last Recode brings together four massive RPG experiences to form one epic compelling story for fans and newcomers to the franchise…We’re so excited to bring the game to Nintendo Switch for the 20-year-anniversary of the series, and we can’t wait to see how fans celebrate with .hack//G.U. Last Recode!”

The Begins Edition Bundle for the title is available exclusively for pre-order at Bandai Namco Entertainment’s new eCommerce Store. The bundles include a copy of the game, the .hack/G.U. manga and concept art booklet and the original soundtrack. The Bundle can be pre-ordered here for the price of $59.99USD.

What are your thoughts on .hack/G.U. Last Recode? Are you excited for its release on the Nintendo Switch? Have you tried it before on the PlayStation or PC? Are you a fan of Bandai Namco games? Let us know in the comments below or on Twitter and Facebook.

Fans React to New Dragon Age: Dreadwolf Cinematic
Next
Disco Elysium- The Final Cut Is Available for Pre-Order On The Switch
Previous
Dark Souls Gets a New Board Game