Adventure Roll Rings in the New Year with an Update

The tabletop has gone virtual in more ways than one. Now, it’s getting an update. That’s right Allied Games’ Dungeons and Dragons virtual table top game, Adventure Roll, is releasing a new update just in time for the New Year. A press release about the update provides more details. From quality of life, to new characters to mess with, this update has a lot in store. 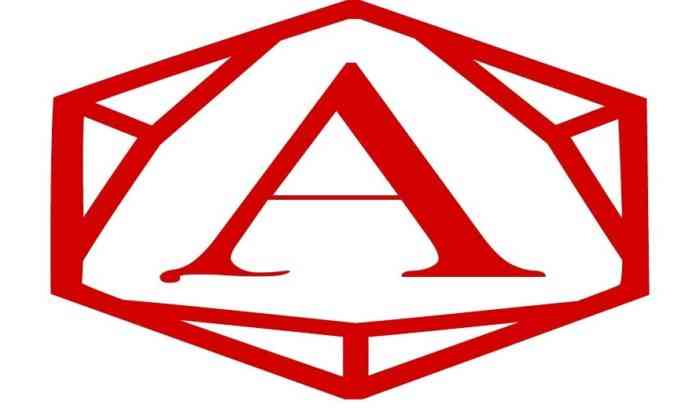 The game itself delivers a D&D 5e campaign to the virtual tabletop with the visuals of an AA video game. In addition it allows dungeon masters to bring their stories to life. Featuring customizable maps, interactive puzzles and traps and even fully animated NPCs. Also, the game allows even more tools for DM’s including adventure notes.

Similarly to the Dungeon Masters, the players also get their own collection of mechanics to enjoy. From interacting with the map, to first or third person action in all the ways they would imagine their characters would.

Alongside the new update, Adventure Roll released a trailer that shows off some of these features.

The new update, 0.5.2, adds even more to the toolbelts of both Dungeon Master and Player. The in game shop now features nine new NPC’s from a whole cast of characters from a bandit captain to orcs. In addition, the update also features 2nd level spells and reactions. Adventure Roll is also introducing a new streamlined adventure system with this update which allows DM’s to string along one shots into a whole campaign.

Adventure Roll launched in early access in October 2021. As well, new comers to the game will be met with some surprises. New comers will receive a fully kitted map  filled with multiple props, objects, and NPC’s for free. What do you think about Adventure Roll?