Nostalgia is a complex emotion. Thanks to our tendency to remember things selectively, experiences from the past often seem better than they were. This is certainly true of videogames. Which brings us to Baldur’s Gate: Dark Alliance 2, which released for the PlayStation 2 in 2004. Is it a land worth revisiting, or a realm best forgotten?

A Looker? Not So Much

Not anything like a proper remaster, the current release of Baldur’s Gate: Dark Alliance 2 upscales the resolution and, really, that’s about it. If you’re looking for crisp, new textures, detailed character models, or updated mechanics, you’ll be disappointed. Those PlayStation 2-era graphics haven’t aged well. Playing in 4K is great, but muddy and primitive textures don’t fare any better in 4K, even if they are a bit sharper. In fact, it just emphasizes how dated everything looks. Although I played Baldur’s Gate: Dark Alliance 2 on PC, I can imagine that those simple textures would be far less disappointing on the Switch in handheld mode, where expectations are lower.

But, as we all know, games aren’t just about flashy graphics and impressive lighting. If an older game has a great story, cool characters, and smart design, we can overlook its visual defects. Baldur’s Gate: Dark Alliance 2 makes a better case for itself in this regard. Better, not necessarily compelling. 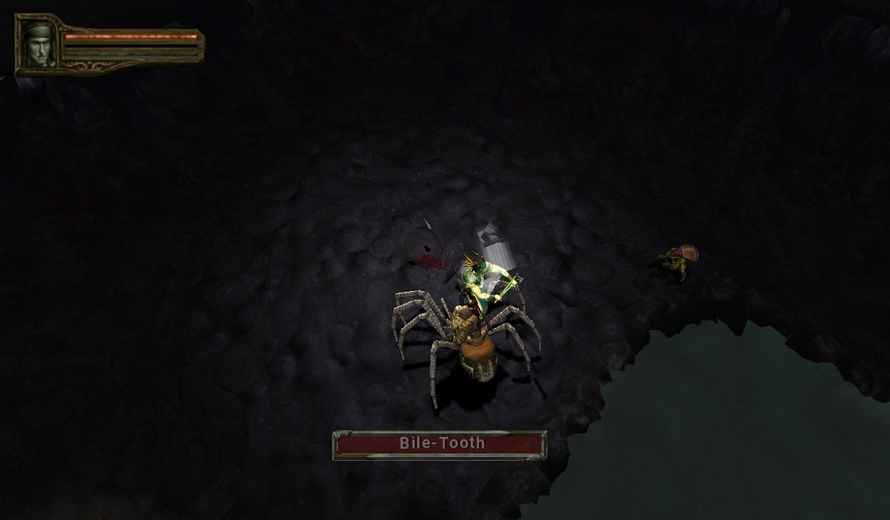 For anyone in need of a refresher, Baldur’s Gate Dark Alliance and its sequel are hack-and-slash action games. They differ from the mainline, turn-based Baldur’s Gate series, though both are based on the Dungeons and Dragons ruleset, monsters, and lore. There are probably a great many players who don’t care about that. They just want to play a dungeon crawler along the lines of Diablo in its early days. You know, before the microtransactions.

The basics are standard hack and slash 101: you pick a character class from warriors, rogues, wizards, and necromancers and get to questing. You can play couch co-op but not online. If that seems a little behind-the-curve in 2022, it’s because almost none of the 2004 mechanics have been updated. So there’s no lock-on, and up close melee feels incredibly imprecise and unsatisfying. On the other hand, you’ll rarely be assaulted by imposingly large groups of enemies, and casters can be a fun class. The technology for the mobs of thousands approach just wasn’t there. If you enjoy dabbling in a variety of classes, Dark Alliance 2 serves up a slightly different mix of quests, depending on which character you play. For its time, the ability to tackle side quests in any order was pretty forward looking. 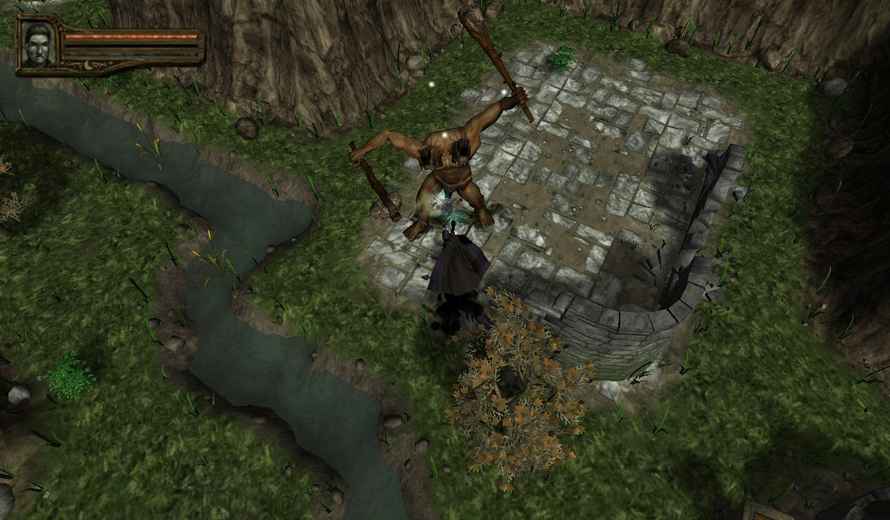 The story itself is decent, filled with locations and characters familiar to players from Forgotten Realms/Wizards of the Coast products, though never straying far from fantasy archetypes. Though the paths through them are quite linear, there is a good variety of environments to explore and dungeons to clear.

Although options for adjusting the visuals or sound are bare-bones at best, controller support is good and button assignments can be remapped. For sure, this doesn’t seem like a major bullet point for the marketing team to latch on to.

Not Quite Far Enough

Like the recent re-release of Baldur’s Gate, calling this new version of Baldur’s Gate 2 a “remaster” would be hyperbolic. Cleaned up is a more accurate description, with upscaled resolution and a few less jaggies. At $30 US, it’s a mid-price, 18-year-old game that might still have some evergreen content, but is definitely a product of its time.

Players into the historical origins of the genres they love will find Dark Alliance 2 worth playing. Anyone comfortable with the mechanics and visuals of recent fantasy ARPGs will probably grimace a bit. Baldur’s Gate: Dark Alliance has enough engaging story and characters to deserve a genuine remake or remaster. For the price, this version just doesn’t go far enough, even for players hoping for a hit of spit-shined nostalgia. 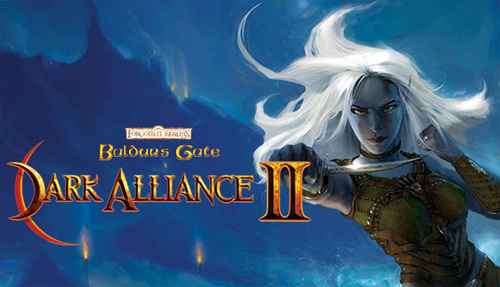