Yacht Club has confirmed that Shovel Knight Dig will be coming out in 2022. While we first heard about the game back in 2019, there was no word of when it was going to be out for play. Thankfully, now we know. It seems that they wanted to bring out the game in 2021, and the development is going well. It certainly seems that way in looking at the trailer for the classic-style platformer. But, according to a blog that Yacht Club wrote, they just need a little more time.

To make it easier for the wait, Yacht Club revealed one of the new characters for the game, Scrap Knight. Scrap Knight said to have a picker in hand, goes through the magic landfill for various scraps and her level is… you guessed it, a giant junkyard. Those who have been looking forward to the upcoming Shovel Knight Pocket Dungeon may be already familiar with her, as she shows up in this game as well. She appears to be a member of the Hexcavators, the enemy group that Shovel Knight will be against this time in the underground setting. Scrap Knight is the second enemy that Yacht Club has revealed for Shovel Knight: Dig, the first being the spelunker, Hive Knight, back in February of 2020. Technically know, we do know of three knights, as Drill Knight is the one who sets the whole story off when he steals Shovel Knight’s treasures and goes underground. How many others are part of the dastardly digging team, we don’t know as of yet. But it does sound like it will be an exciting reveal for when the game is released next year. 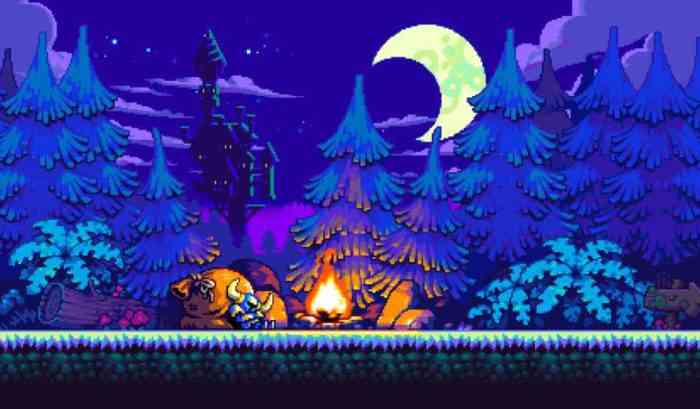 Shovel Knight: Dig promises to be a fun game with a lot of recalls from the original title as well as venturing forth on new mechanics and enemies. This game may be one to watch out for in the upcoming year, especially for those who enjoy platformers or just enjoy old-school graphics and music tracks done in a whole new way.

Are you looking forward to Shovel Knight: Dig? Planning to buy Shovel Knight Pocket Dungeon? Let us know in the comments below!