Multiple Animal Crossing players may have encountered an issue whenever they tried to remodel a neighbor’s home. Apparently, gameplay bugs came to surface after players attempted to request to model a neighbor’s house while the gates to the airport were open.

“Animal Crossing New Horizons players who own the Happy Home Paradise DLC may experience gameplay bugs if they visit Resident Services and ask to remodel a resident’s home while the gates at their airport are open,” Nintendo UK posted on social media. 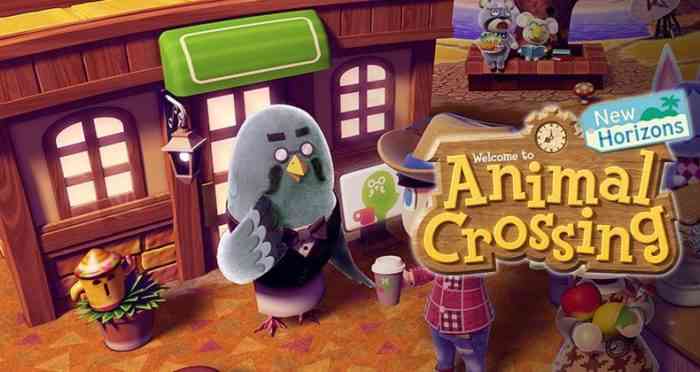 Animal Crossing playing the Happy Home Paradise DLC need not fret, however, because they can still remodel neighbor’s homes—if they really want to. The only catch is that they will have to make sure that the airport gates are closed first.

The feature of being able to remodel the houses of the neighbors first came to the game today with the Animal Crossing Happy Home Paradise DLC. Players who have bought the DLC can have access to guides on how to unlock new content, including any new activities that they can do.

Nintendo has advised that players who encounter such problems will just have to simply end the play session and relaunch the game. Doing so will not make the players lose any in-game data. Thankfully, Animal Crossing devs have promised that a fix is coming later this month and it will reportedly remove this remodelling bug entirely.

Unfortunately, it has not been specified precisely what these gameplay bugs are. Still, it is best to be careful and it is perhaps highly adviceable to avoid the airport area for the meantime. Generally, leaving the airport gates open prohibits players from doing certain activities—such as using the Island Designer to change the terrain, purchasing items via Nook Shopping, and sending in-game mail. Also, whenever there are visitors on the island, Animal Crossing players cannot change any decorations in the area that they are in.

Did you experience this problem in Animal Crossing? Let us know in the comments below.