Lara Croft of the Tomb Raider franchise is officially heading to Switch consoles for the first time in 2022. The move will not be a simple port of the mainline game, but, instead, will involve the spinoff titles, Lara Croft and the Temple of Osiris, as well as Lara Croft and the Guardian of the Light.

Tomb Raider is one of the prominent gaming franchises that have, for so long, eluded the Nintendo Switch. Thankfully for Switch users, Square Enix has officially announced that Tomb Raider will finally be breaking that streak—with some spinoff titles, at least. This move is part of the company’s celebration for Tomb Raider’s 25th anniversary. 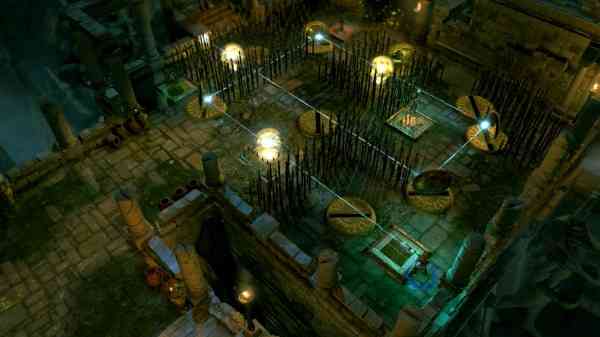 Lara Croft and the Guardian of Light, as well as Lara Croft and the Temple of Osiris, were actually originally released to the gaming public back in 2010 and 2014, respectively. Both were developed by Crystal Dynamics, but the port is being coordinated by Feral Interactive. The latter has recently been praised for their Switch ports of Alien Isolation and Grid Autosport.

Lara Croft and the Guardian of Light was actually an isometric action-adventure game that was launched for PC, iOS, Xbox 360, and the PS3 back in 2010. For this title, the titular Lara Croft has to defeat the 2,000-year-old Keeper of Darkness called Xolotl, who was resurrected in Central America. Tomb Raider fans can play the game solo or as part of a two-player co-op, with the second player entering the game as Totec—an ancient Mayan warrior who helps Lara out with the use of a shield and spears. The formerly mentioned item can be used as a platform, while the latter item can be thrown into walls so Lara can climb up.

Temple of Osiris, on the other hand, was launched for PC, Xbox One, and the PS4 in 2014. It uses an isometric camera that is pretty much the same with its predecessor, but it supports up to four players—with each one controlling a different character with their own special skills and abilities.

Are you excited for these Nintendo Switch ports? Let us know in the comments below.