Star Wars: The Old Republic Now Has Some New Combat Styles For Players To Test In Its Servers

Star Wars: The Old Republic is ingrained into MMORPG history as the game, developed by Bioware, was expected to change MMORPGs forever. Unfortunately, it fell a bit short of the mark, but ten years later, there’s still new content being released.

SWTOR’s reputation for having an amazing storyline across different characters remains accurate and appropriate. Today, the developers announced that players can test and provide feedback on the updated combat styles for Mercenary, Powertech, Juggernaut, and Marauder.

The developers intend to make the Sith Warrior and Bounty Hunter classes easier to access, learn and understand as the classes currently require a lot of attention to detail. To do so, they’ve introduced fresh combat styles that will give players information before making crucial decisions on ability upgrades and customizations. The classes will remain distinct. 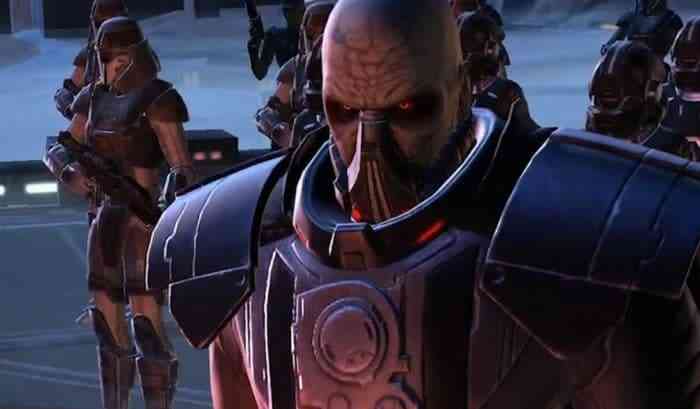 As players provide feedback, the company is focused on questions such as, “For each class, the main questions we want players to focus on is “does this feel like a Mercenary, Powertech, Juggernaut, and Marauder?” and “what abilities make these classes unique?”.

The Sentinel, Sniper, Operative, Assassin and Sorcerer combat styles are still available on the PTS. To access the Private Test Server, players can head here.

Star Wars: The Old Republic is a free to play MMORPG available on PC that allows players to explore, level, grow and fight for the fate of the universe. The game is packed full of content and worth a try for any MMORPG fan who might have missed the train. Fans can check it out here.

What are your thoughts on Star Wars: The Old Republic? Did you ever try it? Are you excited for its future or any changes? Let us know in the comments below or on Twitter and Facebook.