Electronic Arts along with Bioware, developers of titles such as Mass Effect, first released Star Wars: The Old Republic in 2011. Star Wars: The Old Republic is an MMORPG that was extremely hyped prior to its release for various reasons including its high budget, the promise of high quality voice acting, the development team behind the game and most importantly, the Star Wars universe. The game was initially well received and almost ten years later, it has maintained a steady fanbase as the game offers an excellent solo adventure where players can immerse themselves in excellent storylines with intriguing twists and turns. Today, to honor the game’s tenth anniversary, Bioware has announced the game’s upcoming expansion, Legacy of the Sith. Legacy of the Sith expansion will be available this holiday season on PC and Steam. 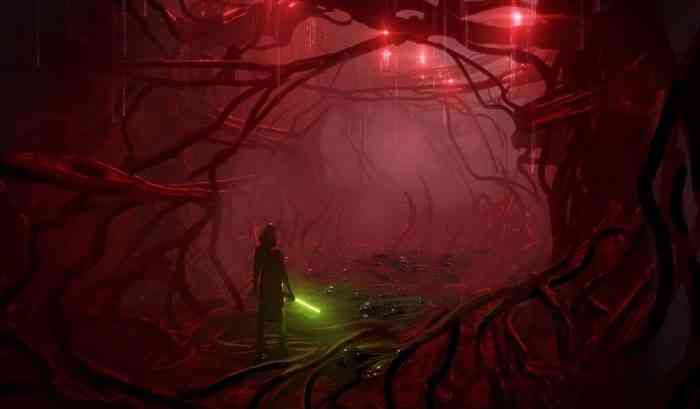 Legacy of the Sith will build upon the Star Wars story as players head to the far reaches of the galaxy including Manaan, the aquatic planet, in search of Darth Malgus. The expansion will increase the player level cap to Level 80 from Level 75 and will introduce new collaborative missions including a Flashpoint set in the remote planet of Elom and an Operation in a research station out in space. The expansion also promises new Combat Styles which will truly allow players to experience the Star Wars universe as they can now choose a specific class and combine it with ability sets from other tech or force relates classes.

Furthermore, new, existing and returning players can look forward to improvements in character creation through a new refactored system as well as updates to itemization, loadout experiences and streamlined class design which is sure to enhance the experience for all players.

What do you think about Star Wars: The Old Republic? Are you excited for the upcoming expansion? Let us know your thoughts in the comments below or on Twitter and Facebook.