Wandering Wizard Has Teased Expedition Agartha, Its Upcoming Game, In A Teaser Trailer

Wandering Wizard is a development team that published Outlaws of the Old West in early 2019. Outlaws of the Old West is a survival MMO wherein players would craft items, explore and survive in the wild west. Wandering Wizard has announced its latest project, Expedition Agartha, in a recent teaser trailer. Will this second project improve upon the first? Only time will tell. Fans can wishlist Expedition Agartha on Steam here. There is no official release date for the project just yet.

The Kingdom of Agartha has been a legendary tale for quite some time as empires have crumbled, leaders have risen and many wars have been fought. Many have been searching for the Kingdom for various reasons, whether it be glory or wealth. In Expedition Agartha, players are tasked with the challenge of surviving the expedition. Expedition Agartha is a first person PVPVE game where the depths of Agartha will be discovered whether alone or with friends. 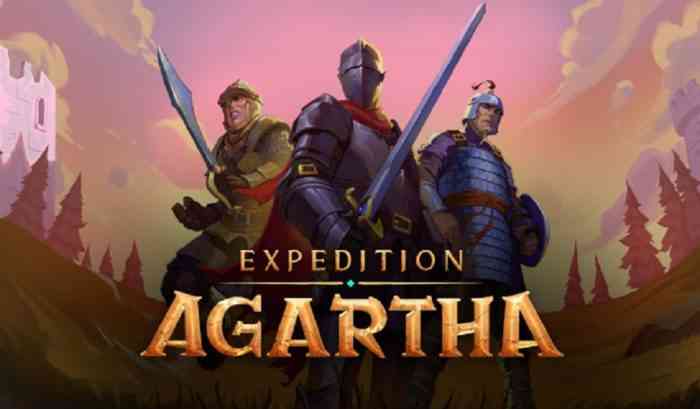 The game has a ton of features including exploring an island filled with mystery, enemies and loot. Players will engage in combat involving light attacks, heavy attacks, blocks and dodges. The skill based combat ensures that each fight feels important. The game also includes competitive elements wherein dying means you could lose everything you earned along the way. The high risk high reward system is certain to get the adrenaline pumping.

Based on the competitive system, players can choose to be Mercenaries or Freebooters. Freebooters enter the expedition with low tier equipment without any character progression while the Mercenary must bring their own gear with quest and skill progression.

What are your thoughts on the teaser trailer? Are you excited for Expedition Agartha? Will you try it out upon release? Let us know in the comments below or on Twitter and Facebook.