Volcanoids will be adding support for Steam Workshop in its next Early Access update. This is a huge feature that I think almost every game should support as it allows users to download mods easily, and mods are one of the best parts of playing a game on PC. I don’t think I could ever play Skyrim without mods again.

To make things a little easier for the modding community, the Volcanoid team plans to make Blender asset galleries available and unlock every aspect of the game they can think of so that modders can change up drillships, guns, armor, buildings, modules, characters, decals, and more. 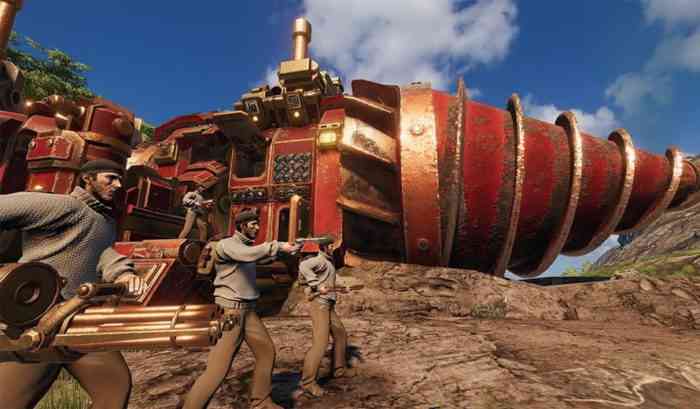 This is a boon to creativity, and I’m sure the community will come up with some interesting designs. This essentially lets games add more content just by letting the fans be creative. 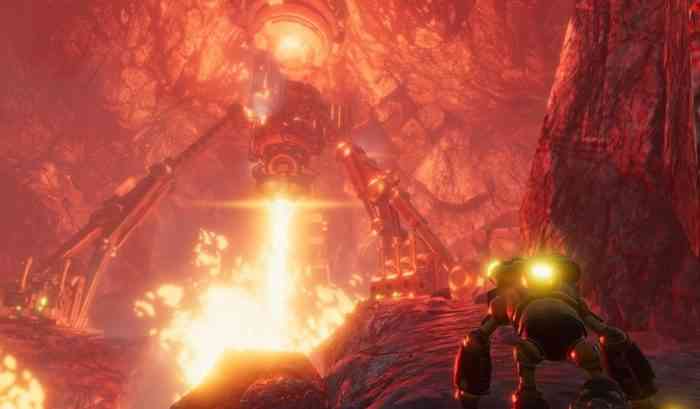 Mods work particularly well on these survival games. In Volcanoids, you build a drill that serves as a home and move around an island. Adding mod support will allow players to come up with new drill additions, change the appearance, or create new hazards around the island that players can choose to take part in if they like what is offered.

Volcanoids is out now on PC in Early Access.

What do you think of Steam Workshop? Let us know down in the comments, or hit us up on Twitter or Facebook.