Volcanic Survival For Fun And Profit

The Volcanoids free co-op player update now has a release date! You’ll be able to join up with your friends on the old magma homestead on May 20th, 2020. That’s so soon! Carving out a life inside a massive volcano is better with friends, after all. 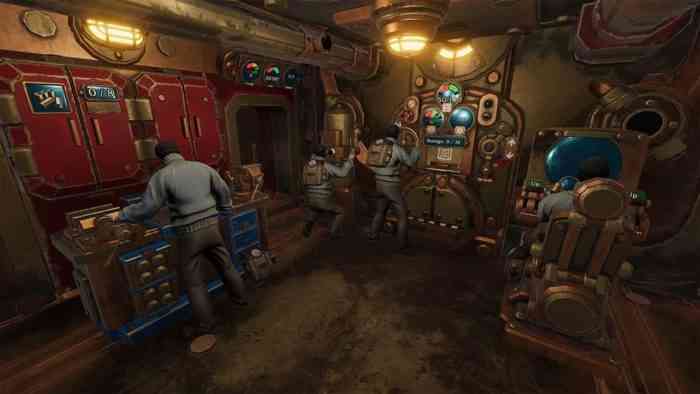 Players can team up in squads of 2 to 4. Everyone chooses an essential duty within the ship to carry out, and you’re off to the races! This update also comes with “new buildable drillship upgrades, game improvements, and bug fixes.” You’ve gotta have the best drillship possible, after all. If you haven’t played Volcanoids, it’s available right this moment in Steam Early Access.

You (and your crew) are making a home for themselves in the shadow of a massive volcano. It’s safer underground, but there are almost no resources there. Instead, you’ve got to venture to the surface, timing your trips so they fall between eruptions. Also, there are robots? They too want those sweet magma-based materials for themselves. So if you can fend off both the robots and the actual volcano, you can really make a name for yourselves. There’s no reward without a little risk, right?

The Mysteries of Starsand Are to be Revealed Soon