Since its launch back in 2018, Magic The Gathering: Arena has become a giant of the esports world. Bringing the first and oldest trading card game, Magic: The Gathering, to an easily understood online client, Arena has been the first successful attempt by Wizards Of The Coast to bring the free-to-play model to MTG. Now, with the latest set of new cards Innistrad: Midnight Hunt releasing later this week, a major bug has left several top-ranked players suddenly losing their status – and plenty of others are finding themselves unable to progress at all. 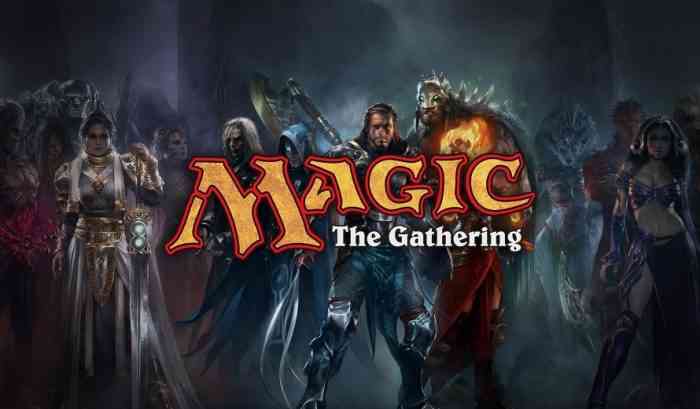 The bug was first reported to Wizards Of The Coast on August 30th, and it seems that things have only gotten worse since then. Initially, it seemed to be a simple case of rank being reset once players reached Mythic, the highest rank available in Arena’s ranked play system. However, it soon became clear that there was a bit more to it – Following the reset, users reported being unable to progress in any way, finding themselves stuck right back down at Beginner Tier 0.

So far, Wizards Of The Coast have made no statement on the issue, despite it being experienced by a whole lot of users and this weekend marking one of the biggest events of the MTG year – the pre-release of the upcoming werewolf-themed set, Innistrad: Midnight Hunt. 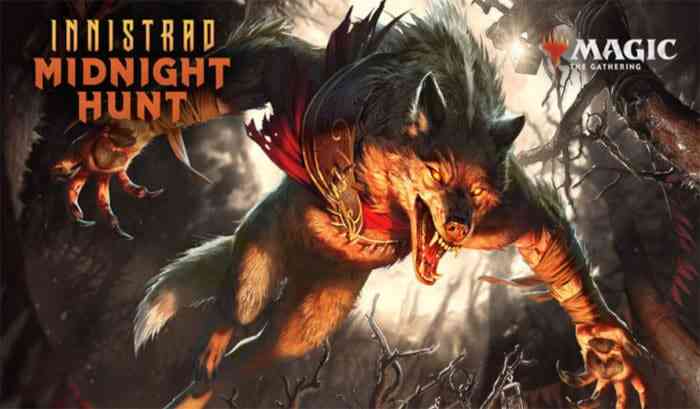 Not only is Midnight Hunt the biggest release of Werewolf cards we’ve ever seen, it’s also a return to one of MTG’s most popular settings – the horror-filled land of Innistrad. It’s set to be a big weekend for Arena players hoping to get ahead of the new meta – here’s hoping Wizards Of The Coast get working to fix the game-breaking bug before then.

Innistrad: Midnight Hunt will be releasing on MTG Arena on September 16th, with physical pre-releases starting on the 17th and a full physical release coming on the 24th.

Street Fighter and Fortnite Coming to Magic: the Gathering
Next
Warhammer 40k: Eternal Crusade Shuts Down After 5 Years
Previous
Get Demon’s Souls, Sackboy, Sonic Colors Ultimate, and Aliens Fireteam Elite Up to 58% Off