Only In Death Does Duty End

In the grim darkness of Warhammer 40,000’s 41st millennium, there is only war – but not many of the video games in the franchise have really done it justice. For every Space Marine or Mechanicus there’s a Space Wolf or a Space Hulk: Deathwing. However, probably the most disappointing release from the litany of developers licensed by Games Workshop was Eternal Crusade: a game that promised the galaxy, but suffered from technical and gameplay issues from launch. Now, after five years of skirmishes, developers Behaviour Interactive have finally decided to shut the game down. 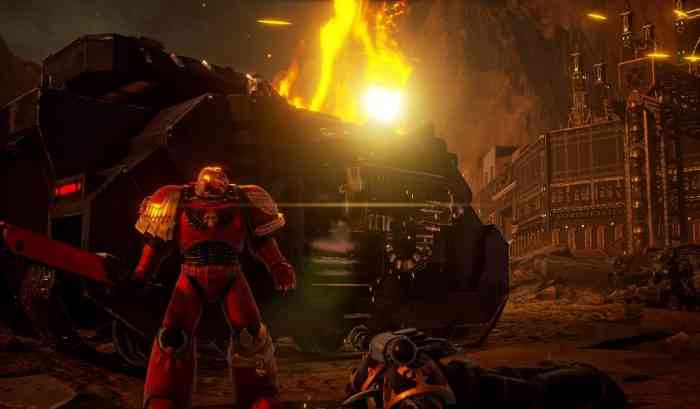 Eternal Crusade was a multiplayer third-person shooter set in the 41st Millennium, featuring iconic 40k factions the Eldar, Orks, and Space Marines (both regular and Chaos flavored). After the heavy, satisfying combat we saw in Relic Entertainment’s Space Marine, fans were clamoring for a game with similar gameplay, but where massive armies faced off against each other in the classic, over-the-top 40k style. Eternal Crusade seemed to be just the game they were looking for – but between the game design and technical problems, it never quite took off. 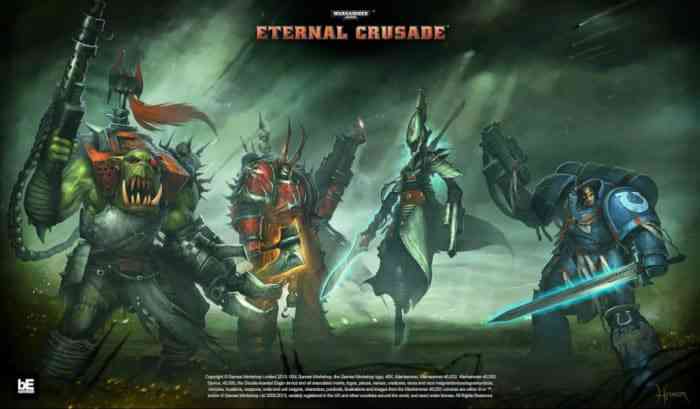 The announcement of the official sunsetting of Eternal Crusade was made through Steam back in June, and this month the servers were officially shut down. In their final message to the Eternal Crusade community, Behaviour Interactive thanked the players and reflected on the game’s development:  “As previously announced, today we have officially sunset the game. As part of the shutdown, all personal data related to  Warhammer 40,000: Eternal Crusade has been removed. We are proud of all of the work that went into Warhammer 40,000: Eternal Crusade, and for the amazing community that rallied behind the game. Thank you for everything, we appreciate all of your support through the years.”

While Eternal Crusade has been shut down, there’s no shortage of games coming out these days that’ll let you get that grimdark kick that only Warhammer can provide, from the overly-long-titled Warhammer 40,000: Chaos Gate: Daemonhunters to the strategy battles of Battlesector.