Kirby and the Forgotten Land Heads to the Switch Next Year

Kirby and the Forgotten Land is officially making its way to Nintendo Switch consoles next year. Fans of the classic Nintendo franchise were surprised when the studio made the announcement at the recent Nintendo Direct presentation.

Kirby and the Forgotten Land, as seen in the trailer, throws the famous cute pink ball in a post-apocalyptic world. It looks to be a 3D exploration game that Nintendo described as “a mysterious world full of abandoned structures from a past civilization.” 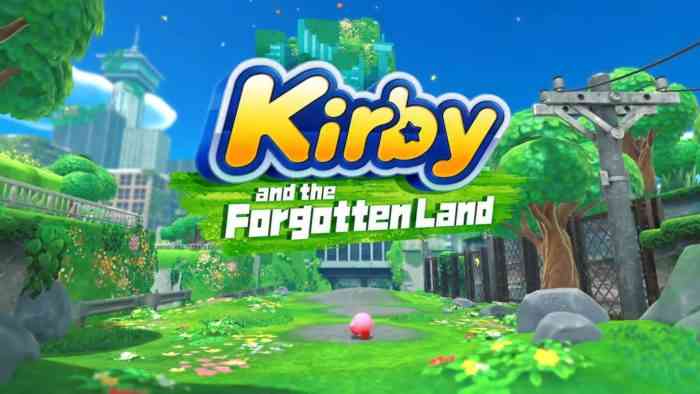 Considering that the game took a post-apocalyptic vibe, it looks Kirby and the Forgotten Land will be much less bright and cheerful compared to the character’s previous adventures. However, in Kirby’s signature fashion, the cute character will still have the ability to absorb the opponents’ powers and fight some of the enemies that are familiar to the game’s community, in addition to wearing cute outfits.

Kirby and the Forgotten Land players will be able to traverse the map freely with his trademark float ability.  Its post-apocalyptic premise has led fans to compare the cute game to The Last of Us, as the former seems to be an adorable version of the latter.

The fact that Kirby and the Forgotten Land was developed was actually leaked earlier in the day by the Nintendo Japan’s release calendar. The game’s Japanese title translates to Kirby: Discovery of the Stars.

When Kirby and the Forgotten Land debuts in spring of 2022, it will join a growing list of popular Kirby games on the Switch, including Super Kirby Clash, Kirby Fighters 2, and Kirby Star Allies—the last title being the last mainline Kirby game since 2018. Kirby Star Allies was a side perspective platformer that featured a format that was more familiar to the Kirby franchise. The game’s reveal trailer has confirmed that the upcoming title will be taking a step out of the character’s usual comfort zone.

Deathloop Devs Add Accessibility Options So No One Will Feel Left Out
Next
Chris Pratt Heads Up An All-Star Cast In The Upcoming Mario Movie
Previous
Finally, A First Look At Bayonetta 3’s Action-Packed Gameplay