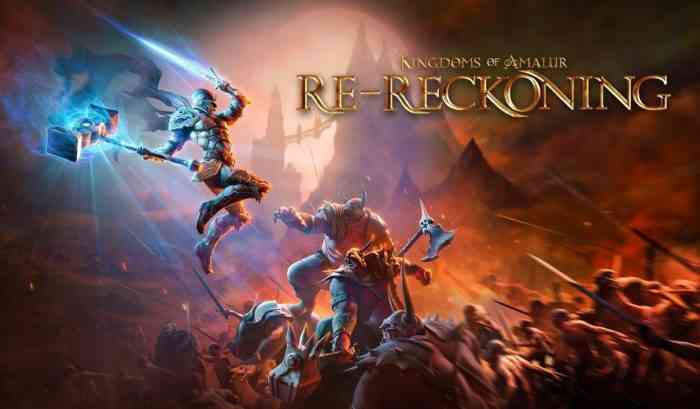 The DLC, titled Fatesworn, will introduce the region of Gale Crossing.  The teaser that dropped on Steam explores the lore behind the newest region in detail.  According to the post, Gale Crossing was an integral section in the “Sativa Road.”  Sativa Fiber, an alchemy reagent with physical properties, used to be a valuable reagent with the bustling “Sativa industry” revolving around it.  However, once the price of Sativa Fiber plummeted, the industry, along with Gale Crossing and the Sativa Road, declined dramatically.

It appears that the DLC will explore this once important but now abandoned region: “After the fall of the Sativa Road, residents of Gale Crossing continued to rely on outsiders for their survival. Courageous travelers and merchants still hoped to pass through the mountains as a more direct alternative to shipping by sea, but the vast infrastructure for such treks began to disintegrate quickly without attention and maintenance. High Sativa prices had driven the boom times, funding improvements along the trade route, supplying Gale Crossing and smaller camps with the equipment to support travelers and their teams. Without this money, the mountain passes soon returned to their natural state, deadly and impassable.”

According to the Kingdoms of Amalur: Re-Reckoning FAQ Page, the DLC is set to drop sometime by the end of this year.  It’s possible that more details may be released on THQ Nordic’s 10th anniversary.

What do you think of the newest region to be introduced to Kingdoms of Amalur?  Let us know down in the comments, or hit us up on Twitter or Facebook.