Elder Scrolls Online Will Get a Facelift After Seven Years

Zenimax Online Studios first released Elder Scrolls Online, an MMORPG, in 2014 and allowed players to journey through Tamriel. The company has released a ton of content for Elder Scrolls Online over the years including expansions and DLC packs featuring new dungeons, raids and more. Via its livestream and tweets from its Lead Graphics Engineer, it has been confirmed that Elder Scrolls Online will be the first game to utilize Nvidia’s Deep Learning Anti Aliasing (DLAA) technology. 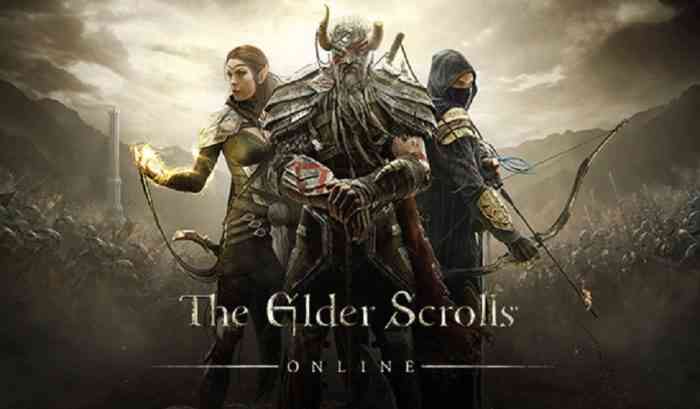 Alex Tardif, ZeniMax’s lead graphics engineer, via a chain of tweets, stated, “Just announced on our ESO stream are some exciting additions on the way for our coming fall content update. The first is DLSS! Another welcome lift to our now 7 year old MMO. The second is something new from NV” and “We are adding a new option for NVIDIA DLAA (Deep Learning Anti-Aliasing), using their DL technology, but without the upscaling component, at full resolution for some fantastic AA quality. On RTX cards people run ESO at high fps already, so a pure AA option works well!”  He concluded by thanking the Nvidia team.

The information was confirmed during the livestream. DLAA technology is similar to DLSS technology, but goes further and can be utilized on the RTX cards, to give gamers with top tier builds the best frames at the highest resolutions.

During the livestream, the developers also confirmed that other content was coming in the fall update including skills, attributes and an Armory, another quality of life introduction that allows players to swap character builds quickly.

Marci of Dota: Dragon’s Blood Is Set To Join The Fight This Fall
Next
Check Out Final Fantasy XIV: Endwalker’s Impressive New Job Actions
Previous
Call of Duty: Vanguard’s Beta Has Been Extended With Rewards