Death Stranding Director’s Cut has already been confirmed to have its PS4 to PS5 upgrade path. According to Sony’s previous announcements, upgrading to today’s next-gen consoles will be priced at $10USD, leading the gaming community to assume that UK players will be able to get it at around £10. However, PlayStation UK has just announced that it will only cost £5. 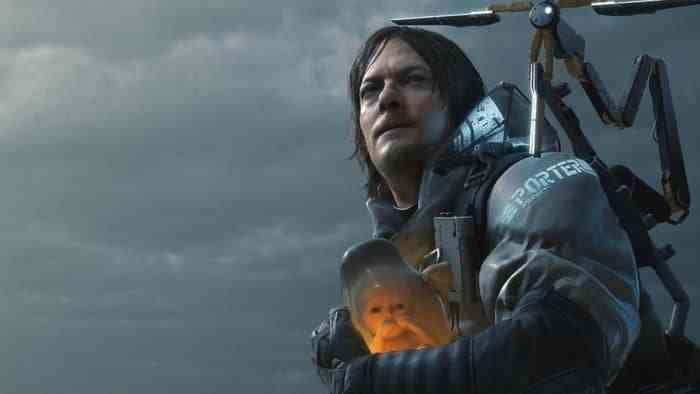 What makes this deal sound even better is that Death Stranding players will be able to upgrade to the title’s Digital Deluxe Edition, which means they can get access to more digital content, alongside new missions and the actual content of the base Death Stranding Director’s Cut. There will be gold and silver in-game suit colors, gold and silver power glove colors, additional backpack patches, as well as gold and silver BB Pod customization options.

Moreover, Death Stranding Director’s Cut will also be bringing a whole host of new features that are exclusive to the game’s PS5 version, namely the addition of DualSense controller support. PS5 Death Stranding players can also take advantage of an all-new Widescreen Mode, 3D audio support, as well as near-instant load times that were made possible by the next-gen console’s fast SSD. In addition to these, in congruence with PS5’s latest hardware, Death Stranding will also have two different picture modes, Fidelity will have native 4K and HDR, while Performance will also target scaled 4K visuals and 60fps.

Death Stranding’s PS4 save data will be transferable to the PS5 version of the game. “We wanted to ensure that players—no matter where they are in their journey—could pick back up relatively in the same area as they left off when playing the PS4 version,” said Kojima Productions Head of Publishing Jay Boor.

Death Stranding’s PS4 to PS5 upgrade path will be made available to its players on the game’s launch day, which will be on September 24th of this year.

Madden 23 PC Version Will Not Have Headline Next-Gen Feature
Next
Dragon Quest XII: The Flames Of Fate Co-Developer Revealed
Previous
Overwatch 2 Exec Leaves Blizzard While Game Is ‘In Final Stages’