Last year, Square Enix revealed a whole slew of new titles in the iconic Dragon Quest series – from HD-2D remakes of classic games to spin-offs of more modern installments, it was an absolute whopper of a stream. However, one announcement overshadowed all the rest: the next mainline Dragon Quest game, Dragon Quest XII: The Flames of Fate. Since then, Square Enix have been keeping quiet with details about the game, but now a little bit of information has trickled out: We know who’ll be co-developing the game alongside Square Enix.

Orca are a team based in Shunjuku, Japan, and they’ve certainly proved that they’re worth their salt over the past few years. They’ve developed a few mobile games in the past, but don’t hold that against them – they were also co-developers on the hit fighter pilot flight simulator Ace Combat 7: Skies Unknown and, of course, the critically acclaimed Dragon Quest XI: Echoes Of An Elusive Age.

The announcement came a little strangely – rather than an official reveal from Square Enix, Orca posted several job listings, including character and cinematic artists, animators, level designers and rendering programmers, all working in Unreal Engine 5, and all working on either unannounced projects or Dragon Quest XII. 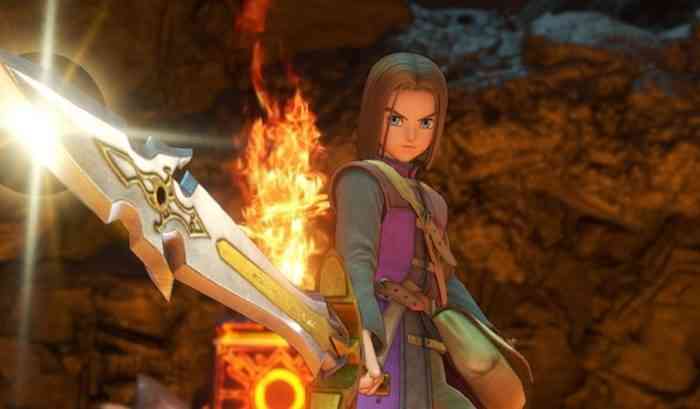 Orca are the second confirmed co-developers of the game – joining them will be Hexa Drive, a development team from Osaka known for their work on Final Fantasy XV and a whole lot of HD remakes, including Metal Gear Solid 3: Snake Eater and The Legend Of Zelda: The Wind Waker.

We don’t know much about Dragon Quest XII’s release window just yet – it seems that since the heavy delays suffered by Final Fantasy Versus XIII (better known nowadays as Final Fantasy XV), Square Enix are more prone to holding out on information until they know everything is good to go. Whenever it’s released, you can be sure that we’ll be on hand to keep you up to date!