“The War for Wakanda Expansion is the biggest and best update we’ve ever made”  – This is what Scot Amos, Co-Head of Studio at Crystal Dynamics had to say about the latest free expansion to Marvel’s Avengers. Teased in a War Table video on the 16th of this month, this expansion offers a ton of new content for players to explore. 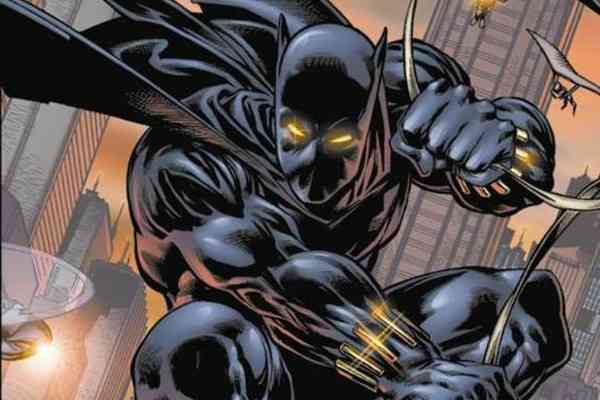 The War for Wakanda expansion promises a continued story experience from the main game – it includes new missions, new faces, and new locations to explore – ranging from ornate temples to the untamed African jungle. It also adds a new playable character, the Black Panther himself. The designers focused on bringing his aggressive, predatory fighting style to life – with the help of flexible melee options and ranged throwing daggers, the Black Panther is sure to be a worthy addition to any player’s experience.

The story here isn’t anything like you know from the comics. It’s a wholly new tale, written alongside the talented Evan Narciss, who authored the Rise of the Black Panther stories for Marvel’s comics. The team was dedicated to crafting a story true to the nation of Wakanda and the afro-futurism it represents – and to that end, they seem super happy with their results.

The expansion goes all-in with the actors cast to play the characters you know and love. Christopher Judge, who’s played several World of Warcraft characters and voiced Kratos in the latest God of War game, takes on the role of the Black Panther himself. Steve Blum, who’s already played a role in several Marvel and Star Wars projects, takes on the role of War for Wakanda’s main antagonist: Ulysses Klaue. Beth McGuire, the dialogue coach for the recent Black Panther movie, also worked closely with the cast to ensure that the character’s accents sounded as true to the Wakandan spirit as possible

It’s clear that this expansion is overflowing with new content, and now that it’s available to all Marvel’s Avengers players, you can see for yourself just how it all turned out.