Kratos Was Almost Cut From God of War

Crazy as that may seem. It is true. Kratos, the main character from every other God of War installment, was almost cut entirely from the last God of War game. Only a few months ago, reports began to surface of how many of the best moments in the game were very close to being axed as well. However, it has now been discovered that Santa Monica Studios were thinking of replacing Kratos all together. 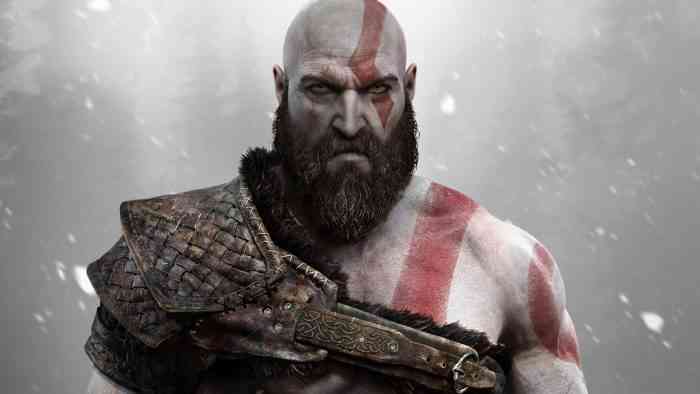 During a conversation with Gamelab in Barcelona, Corey Barlog, the game director revealed that some of the early ideas about the new God of War game did not have Kratos in them. Barlog went on to say that Kratos was meant to be an unlikable anti-hero, not a charismatic protagonist. Because of this, many people within the development team thought they should let him go. Some felt he simply didn’t fit within the new direction that the series was taking.

The developers pushing this course of action wanted a replacement for Kratos. Arguing that “Kratos is not God of War – Greek mythology is God of War.” We do not know who would have been chosen to fill the shoes of Kratos however. Some simply thought that they would unable to humanize Kratos and create a bond with the players. The inclusion of Kratos’s son Atreus not popular either, he was almost cut from the game too.

It is hard to imagine what the game would have looked like if Kratos and even Atreus were not present in God of War. Especially after seeing what a massive commercial and cultural hit the game was. It has been regarded by many fans and critics as the strongest game in the series.