Superhero games seem to be placed under a microscope, more than any other type of game on the market. So of course when Crystal Dynamics and Square Enix first announced the Avengers Project, back in 2017, there was quite a bit of buzz. This was only amplified at E3 2019. Not all of the buzz was good, but Marvel’s Avengers was certainly on many gamer’s radar. 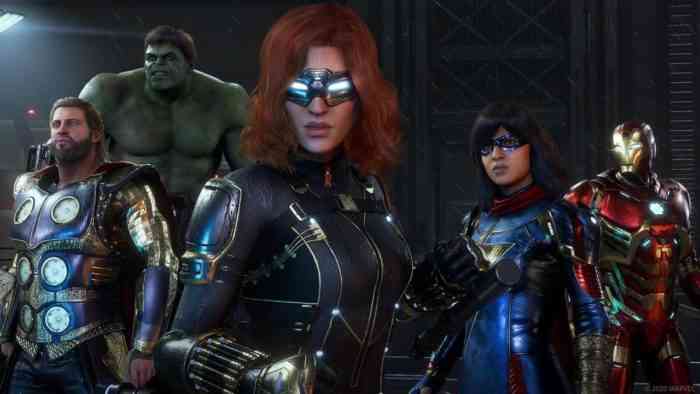 Fast forward to more than one year later and the highly anticipated game has finally been released. Some are extremely happy with the game they’ve played thus far, some are outright disappointed, but the large majority of critics and gamers alike can be found somewhere in between. So how exactly do we feel about Marvel’s Avengers? Take a look at our video review to find out!

Surely you’ve heard at least a little about Marvel’s Avengers since its first announcement but just in case you missed it, “Marvel’s Avengers is an epic, third-person, action-adventure game that combines an original, cinematic story with single-player and co-operative gameplay. Assemble into a team of up to four players online, master extraordinary abilities, customize a growing roster of Heroes, and defend the Earth from escalating threats.”

Marvel’s Avengers was released on September 4th for the PS4, Xbox One, Google Stadia, and PC. It’s set to release on the PS5 and Xbox Series X later this year as well. Have you played the new Marvel game yet? If so, what do you think about it? If you want to check out our written review you can do so right here. Let us know in the comments below or on Facebook or Twitter.