Total War Troy: Fantastic Beasts and Where to Find Them

A Total War Saga: Troy – Mythos may release on September 2nd, but the Total War team has already released a few major teasers for the three major mythological monsters that will be available for the player. 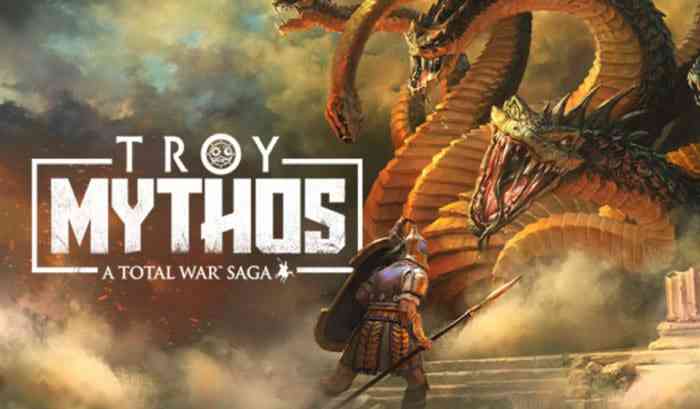 According to a gameplay overview video, the main way to recruit monsters will be to “capture” them through combat or through events such as diplomacy.  For example, you can ally with a group of minotaurs with the danger of “trouble in the future.”  That being said, there are three major battles for three of the biggest and baddest monsters in Greek mythology: the Hydra, Cerberus, and the Griffin Patriarch.

The most iconic monster is the Lernean Hydra, which is most well-known from the story of Hercules.  As one of his twelve tasks, Hercules killed a poisonous Hydra who could regenerate his heads.  In game, the Hydra’s poisonous trait is emphasized, with the battle taking place in a poisonous swamp and against an army of poison-themed Hydra cultists.  Once defeated, the Hydra will be a powerful ally in battle, as it can buff your army with exciting traits like giving poison damage to all allies in battle. 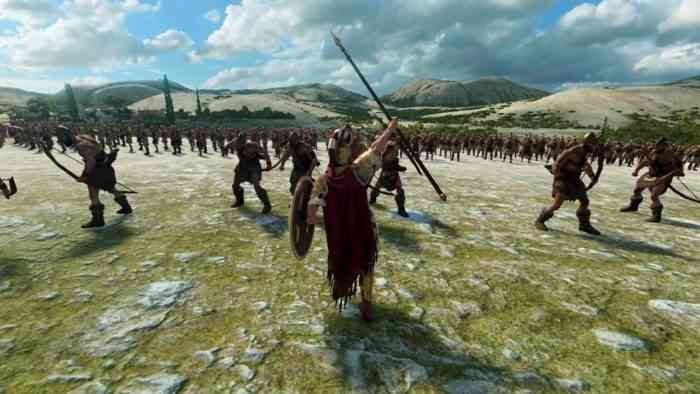 Cerberus is the other infamous monster in the game.  As the guard dog to the gates of the underworld, Cerberus will oppose you on a fiery battlefield with his army of shades.  Cerberus will even command the power of Hades, which means he’ll be able to summon fiery blasts from the Earth and summon shades.  Capturing Cerberus will allow you to recruit shades and give your undead army and Cerberus more strength the more souls you kill.

What do you think of the newest additions to the Total War Troy roster? Let us know down in the comments, or hit us up on Twitter or Facebook.


Asterigos: Curse of the Stars Review – A Familiar Soul

Total War: Warhammer 3 Is the Biggest They’ve Made for Series, Says Dev
Next
Splitgate Devs are Open to Idea of Having Single-Player Campaign
Previous
Lego Star Wars: The Skywalker Saga To Unveil New Details at Gamescom