Asterigos: Curse of the Stars Review

Miyazaki has altered the landscape of action RPGs. His influence can be seen in the DNA of most modern entries in the genre. Although Soulslike features have seeped into plenty of titles, many are now adapting these design traits to form their own identity. Asterigos: Curse of the Stars aims to do exactly that by sidestepping the medieval aesthetic and offering a more accessible experience, but will this mythological adventure prove to be a critical hit?

You play as Hilda, a brave warrior who aims to save her father from the cursed city. As Asterigos takes inspiration from Greek and Roman legend, enemies are fantastical in their design. Imposing creatures lurch through streets that feature beautiful architecture synonymous with the era. The combination of these builds a wonderful atmosphere that will whisk you back to your childhood. Throughout, you will make important decisions that directly affect relationships with characters and the city of Aphes. These have interesting consequences that add a nice layer to the narrative. Unfortunately, the delivery of the plot itself is lacking partly due to the absence of cinematic flair, which can hinder engagement.

Conventions of the genre are instantly apparent. The combat is strategic and methodical but more forgiving than its influences. With each swing of your weapon, your stamina declines which adds a tactical layer to battles. In addition to this, you can select two of several weapons to equip at once. Each of these has unique attacks and combinations that add more variety to fights. The sword and shield are good all-around weapons but render you immobile when blocking whereas the daggers allow you to dash freely but offer low damage. In addition, you can also experiment with magic-based items that add range to your arsenal. Due to each weapon being tied to a single button, you can easily string attacks to eviscerate foes. The number of options available is impressive and allows you to personalize your approach to conflict. 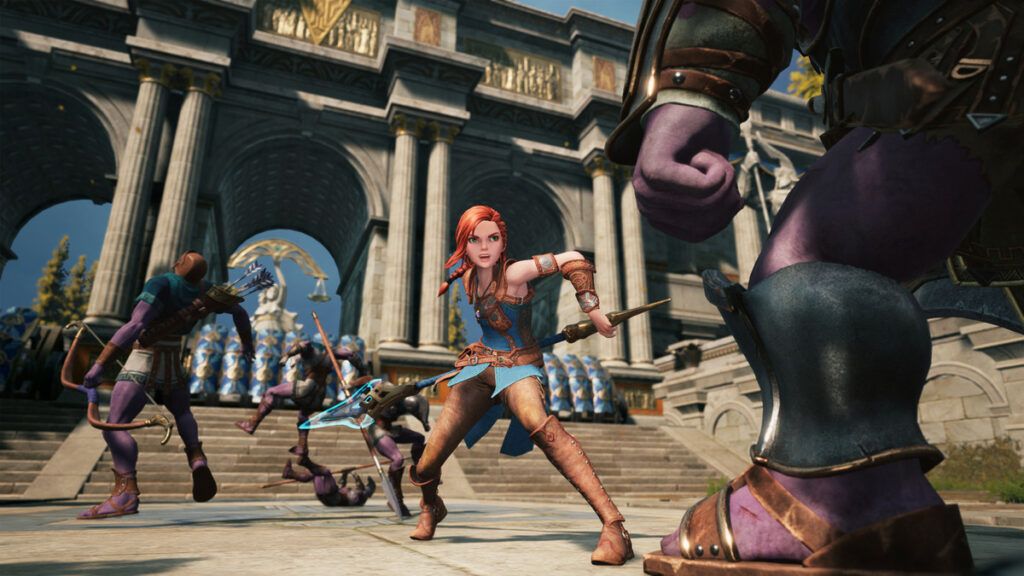 As you progress, you can level up your attributes to improve health, stamina and strength. You will also acquire talent points which you can use to gain upgrades and bonuses. Specific skills can be assigned to your hot bar which will replenish over time. These are larger and more punishing strikes or traps that will give you an edge over enemies. Timing your usage of these becomes imperative. At times you will face a horde of foes that will require you to bate and then submit them to a blistering special attack.

The in-game currency is stardust which you will gather through the annihilation of enemies. Unlike many others in the Soulslike sub-genre, you do not lose your items upon death. These remain and can be used to purchase items to aid you on your journey. Health and stamina items are dotted around the environment but are also purchasable from the merchant. Asterigos is the most accessible game I have played in the genre and is a good entry title for newcomers. With its difficulty options, you can alter your experience which ensures inclusivity and allows anyone to jump in.

Bosses are a highlight and will test your skills. It’s at these points that you really need to master evasive maneuvers to overcome the huge obstacle that lies ahead. Creatures are distinct with unique attacks which you must read and counter accordingly. If a boss lands a hit, expect to lose a large chunk of your health. Due to this, it is best to be prepared for the encounter before you approach. Boss designs are strong but do feel similar to other games in the genre. However, they are interesting, fun and often difficult battles that are core to the experience. 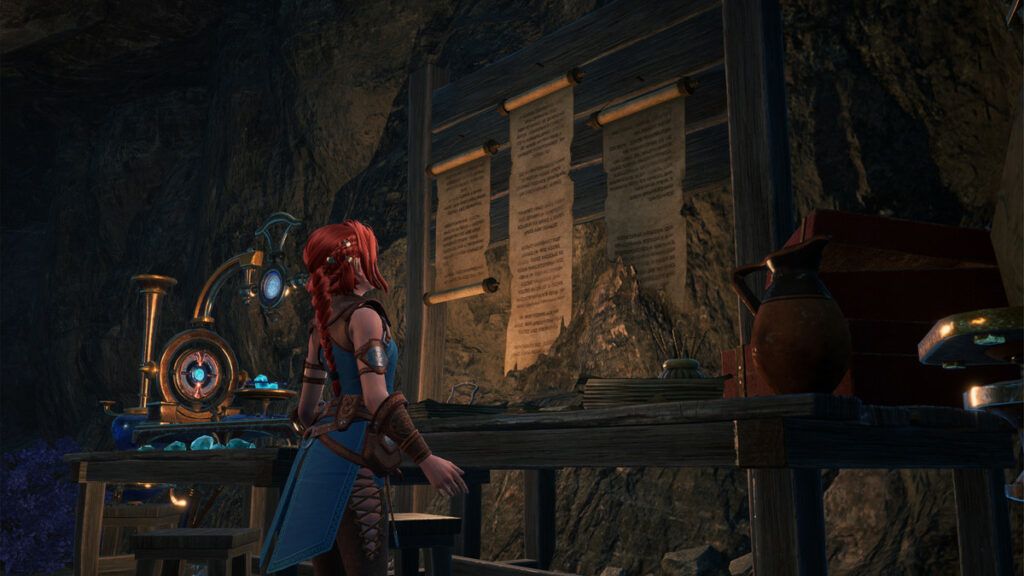 The areas have a lovely aesthetic that makes you want to explore. Alas, the design itself lacks the flow that tends to linger within the genre. Due to this and the absence of a comprehensive map, you can easily drift off course and be left to wander the streets in search of the objective. There are simple markers around the region to help guide you, however, they’re quite abstract and fail to achieve their purpose. Within are shortcuts to help navigate the region and side missions that build the lore of the world.

A Blend of Ideas

The visuals share a resemblance to Immortals Fenyx Rises. In addition to the Grecian/Roman theme, the red-head protagonist and cartoon design also feel familiar. While the game itself differs in terms of gameplay, comparisons are inevitable due to the uncanny similarities. Regardless of this, there is a nice level of polish with the assets and the environment itself houses some wonderful set pieces.

Asterigos: Curse of the Stars is a great entry point to Soulslike games. Its accessible combat, difficulty options and pleasant atmosphere will entice many to the game. However, the unintuitive level design and lack of a detailed map can cause frustration and result in you aimlessly roaming the grounds. Although it may not do enough to appeal to veterans, those interested in dipping their toes into the genre should start here. 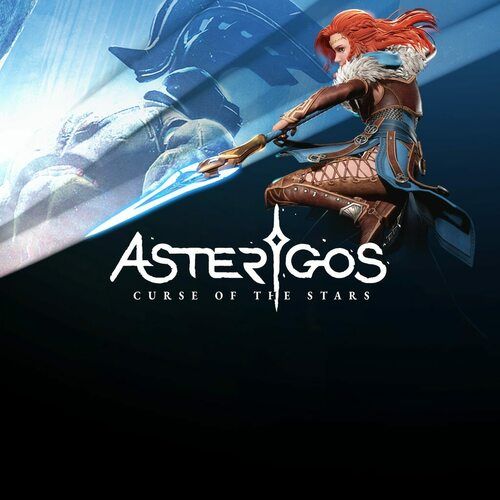