I love weird facts. You know, like that cats have 32 muscles in their ears, or that there are 293 ways to make change for a US dollar. Here’s one for gamers: a new Soulslike is released every 7.5 seconds. If you’re a fan of action RPGs molded after Dark Souls, you’re probably surprised that the number is so low. This brings us to The Last Oricru, our Soulslike du jour.

Narratively, FromSoftware’s games are known for being opaque and full of mysteries to be solved. The Last Oricru takes a different approach to its story that is much more akin to an Elder Scrolls game. There are lots of voiced NPCs and a fairly convoluted plot that drives the action. You play as an Outsider, an amnesiac – where have we heard that before? – which conveniently allows NPCs to dump exposition on you at every turn. You find yourself on an earth-like planet called Wardenia, being directed by a disembodied talking head called the “space ship.” Once awakened, you realize that you’re in the middle of a planetary conflict between three races.

The Naboru are descendants of a technologically-focused people. As the ruling class, their cities are filled with medieval-looking towers. The Ratskin are, well, humanoid rats and fall somewhere between slave laborers and a permanent underclass. Finally, there is the Broken Army, a race of shadowy aliens whose purpose in the conflict is at first unclear. You play as the Last Oricru, the potential hero that will solve the conflict, quell the “ratvolution” and unite the races. 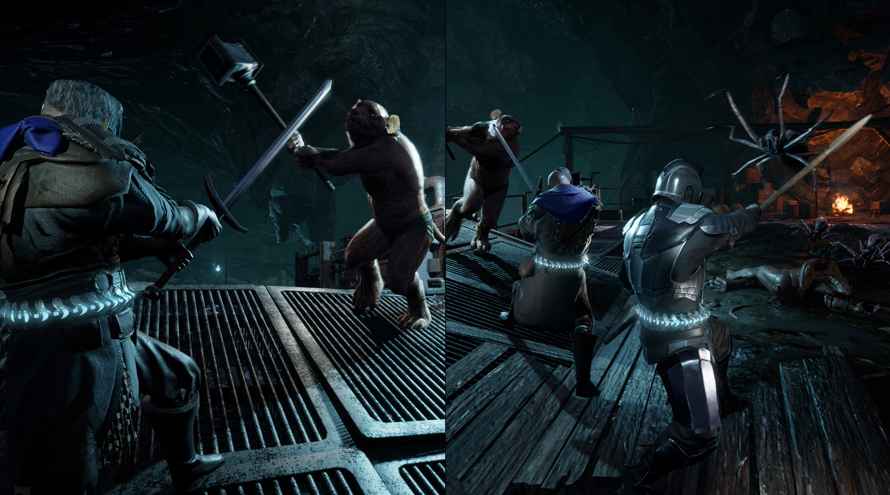 As action game narratives go, it isn’t bad. It does, however, veer wildly between satire and earnestness. The humor mostly comes from the game poking fun at FromSoftware’s familiar tropes, even while mechanically sticking very close to the model. For example, the blacksmith remarks that it’s odd to be smithing while a battle rages around him. The player character is able to be reborn thanks to a fashion accessory. Finally, the game’s developers suggest that The Last Oricru’s secrets are only revealed over multiple playthroughs, and that player choice shapes the narrative arc. There’s no character creator, however, so every run feels the same. We get it, voice actors are expensive.

Every developer releasing a Soulsborne game knows that its combat will be compared with the classics. After all, Dark Souls, Elden Ring, Bloodborne, and Sekiro are the gold standard for action RPGs. Getting this right doesn’t depend on budget or production values. There are lots of indie 2D Souls-likes with fantastic combat and relatively simple visuals.

It’s hard to mince words here. The Last Oricru’s combat is just not very good. Nothing has much impact, hitboxes and i-frames are a mess and the camera gets in the way more often than not. Enemies aggro from long distances but will hit invisible walls and stop their pursuit just shy of attacking. Blocks and parries are less of an option than just rolling past an enemy. Combat animations are stiff and many frames shy of convincing. In other words, combat in The Oricru is pretty much the opposite of everything you love about FromSoftware’s games. That said, light and heavy attacks, using your shield and casting magic work just as you expect. 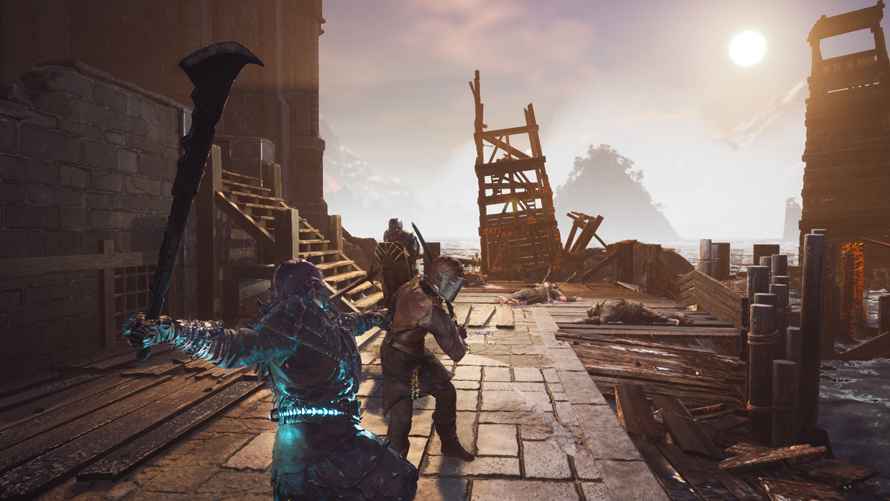 The mechanics surrounding combat are likewise frustrating, less successful imitations of Soulsborne games. Limited healing items, corpse runs, weight encumbrance, distant terminals (bonfires), and weapons limited by stats: check. One of The Last Oricru’s mechanical “innovations” is that rings increase one stat at the expense of another. For example, if you want a strength buff, you take a dexterity hit. Equipping certain weapons or armor drains your mana pool. I’m guessing the developers thought they were creating more “challenges.” If Elden Ring taught us anything, it was that you can have challenging combat alongside gameplay convenience.

It’s Quite a World, All Right

While its combat is disappointing, The Last Oricru deserves a bit of praise for its level design. Again taking Soulsborne games as a model, there are lots of shortcuts to open and side paths to explore. Overall, the art style seems highly influenced by the Elder Scrolls. The game’s three races and architecture would be right at home in Skyrim or The Elder Scrolls Online. Of course, the Rat-race idea is as old as the Warhammer universe. Are you starting to get the idea that The Last Oricru is cobbled together from other, better games? You wouldn’t be wrong.

The Last Oricru does include online and split-screen co-op play, and after launch, it should be possible to play the entire game with a buddy. While it might not be the preferred way to play the game, there are magic spells and other mechanics that are built around co-op. Playing with a friend definitely helps in crowd-control situations. 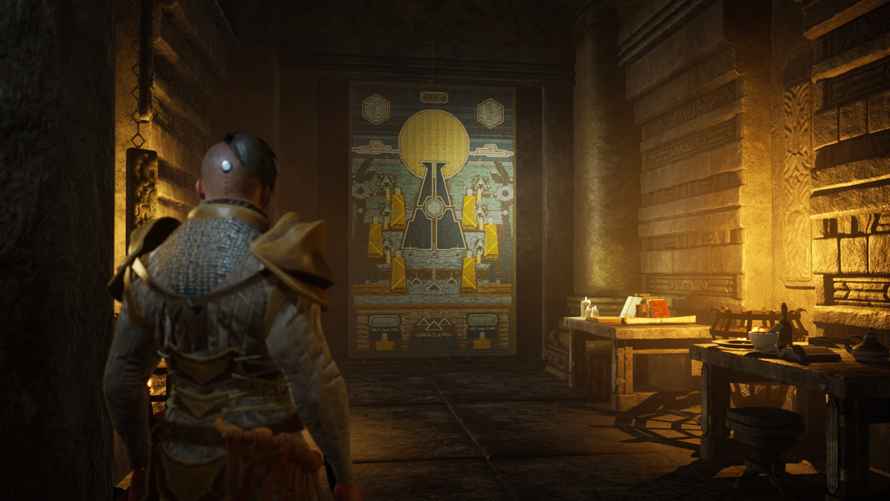 Action RPGs from smaller development teams often have jank, bugs, and technical issues, and The Last Oricru is no exception. While nothing was game-stopping, there were lots of graphical glitches, pop-in problems, and framerate slowdowns. The game definitely feels rough around the edges, if not at its core.

There are so many Soulslikes to choose from that no gamer has time to sample them all. Although it can’t find a consistent tone, The Last Oricru has a much better narrative arc than it does action or gameplay. Whatever small stabs it takes at originality are counterbalanced by deeply unsatisfying combat and poorly implemented mechanics. Only rabid Soulsborne fans who have to play every game in the genre should check this one out. 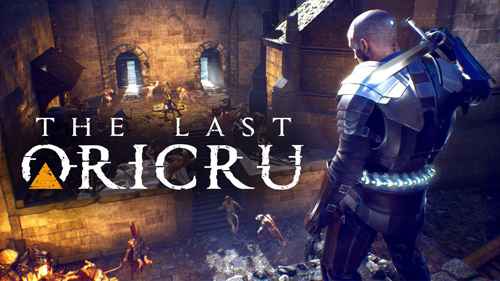