The Tale of Bistun Review

When it comes to videogame narratives, deep dives into mythology aren’t rare. They are, however, rarely done coherently or well. Case in point: Achilles: Legends Untold, a game loosely inspired by Greek heroes and myths. It mixes and matches familiar characters almost without regard to the source material. At the other end of the spectrum is The Tale of Bistun. From the narration to the iconography, this game pays consistent respect to the details of its mythic inspiration.

A Tale As Old as Time

The Tale of Bistun is based on a tragic-romantic narrative poem from 12th century Iran called “Khosrow and Shirin.”. The story’s main character is Farhad. He’s a stonecarver who wakes up on the slopes of Mount Behistun, also known as Bistun. Farhad is afflicted by a very common narrative malady: amnesia. Guided by a mysterious hoopoe bird, Farhad has to find and excise pomegranate trees from evil corruption. His rewards are magical pomegranates that slowly cure his amnesia. Along the way. The Tale of Bistun flirts with being a romance about saving Farhad’s beloved, as well as tackling bigger themes about sacrifice, good and evil. You know, the stuff of mythology all over the world.

Made by an Iranian developer, Persian mythology, symbolism and accurate visual details come naturally. This is not a game where mythic imagery and culture are throwaway references. Instead, every character or item has ties to the source poem or historical locations and their history. It’s really a model for making a videogame that’s both entertaining and culturally respectful. 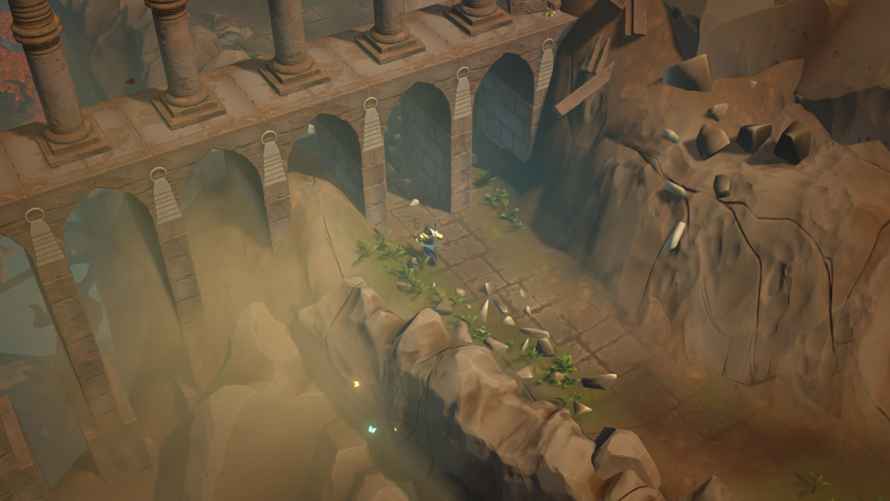 But What About the Actual Game?

The Tale of Bistun is a fixed camera, isometric action game that moves between lovely real-world-type locations – albeit inhabited by monsters and magic – and a dreamland outside of time and reality. The three-hour game takes Farhad through three cycles where he frees the magical pomegranate tree on earth, then eats its seeds and travels to the dream world. After fighting the corruption and regaining some of his memory, he returns to earth and progresses farther up the mountain towards the final boss.

Farhad’s trek through both worlds is essentially linear, but the landscapes are colorful, stylized and attractive. Likewise, the musical accompaniment adds a lot of emotional color to each scene. The music highlights several instruments common to Iran and is influenced by Persian scales and melodies.

The story is told through by an unseen, omniscient narrator, who also voices the character of the tree and others. It’s well written, and even at times poetic, but there’s a lot of narration. At tends to overshadow the gameplay and slows the pace to narrative speed. 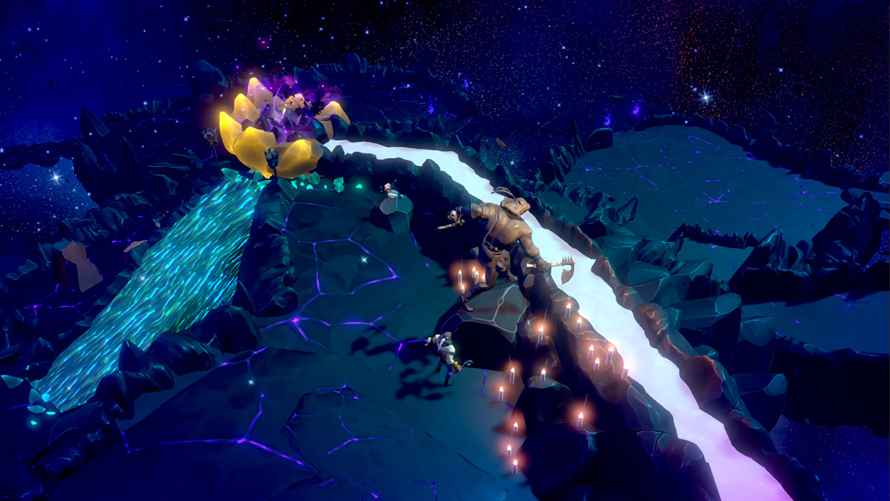 The Tale of Bistun’s weakest element is its combat and action. Farhad has a pair of upgradeable axes, and a special attack on a cooldown timer. There’s one melee attack button, a shoulder button for the special and combat never gets more nuanced than that. Nor is it difficult, and in the rare instance where he dies, Farhad just returns to a nearby checkpoint. You probably don’t expect an impressive bestiary, but there are a reasonable never of easy-to-defeat enemy types. It’s not that combat feels entirely superfluous, like in some walking simulators. It’s just very simplistic and not especially rewarding.

Other than a sprint and a roll, Farhad’s movements are likewise limited, but then, the world almost never gives the player a reason to stray from the path. There are a few breakable pots that contain a snippet of lore or story.

The Tale of Bistun supports controllers but implementation is a little buggy and buttons are not remappable. Likewise, there are few options when it comes to graphics or sound. It almost feels like the game could be a port from the mobile space. 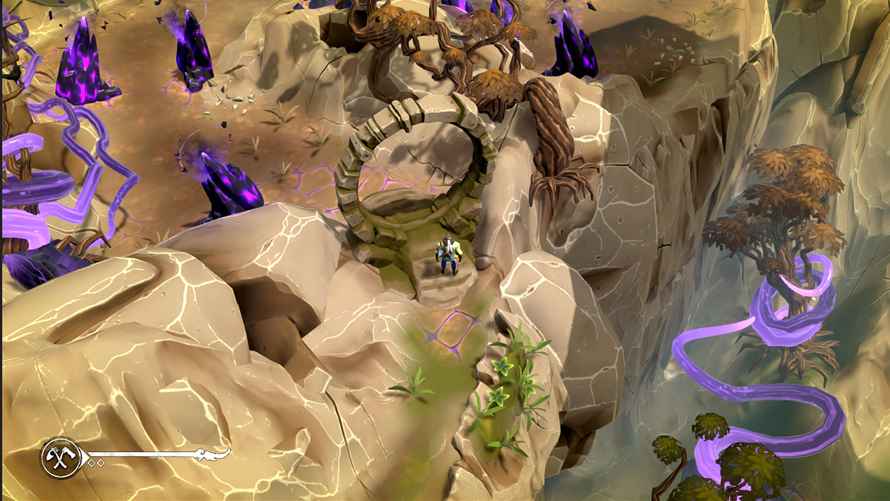 The Tale of Bistun has an engaging narrative and even stronger ties to Persian mythology and storytelling. Few games are so thoroughly respectful of their source material and culture. As a game, The Tale of Bistun has acceptable but very limited mechanics and a structure that’s a bit repetitive. Still, at only three hours of playtime, it isn’t a huge investment and worth it for the unique window into little known mythology.


With Before the Shadow, Lord of the Rings Online Is Still Growing Strong