An Adventure of Love and Memory

Awaken with a lost memory. Discover the evil seeping into nature itself. Listen to a hidden narrator that will guide you forward. Today  IMGN.PRO, in partnership with Black Cube Games is happy to announce that their action adventure game, Tale of Bistun, is out now. A press release about the game provides more details. Furthermore a release trailer gives players a look at what they can expect from the game. 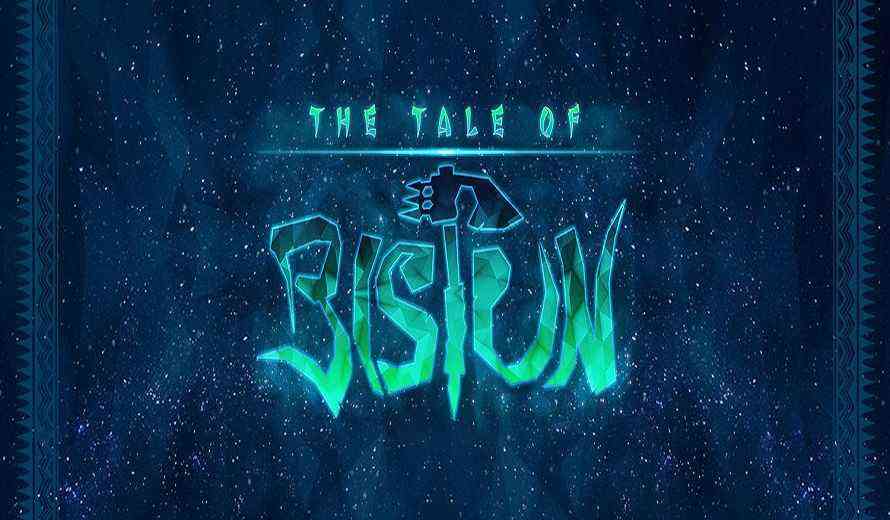 Tale of Bistun places players in the shoes of a stone carver with no memory. Waking up on the slopes of Mount Bistun the stone carver will soon learn of a dangerous blight upon nature. As the stone carver players will travel between the real world and mysterious place, the Revelations Realm, in search of answers. Importantly, travelling to this realm will provide the player with memories.  Players will learn more about the carver. At the same time a mysterious and shoruded narrator seems to know a great deal about the carver.

Of course, players will encounter all manner of dangerous foes on their adventure. Players can use special attacks and combos mixing with the fast paced combat to defeat their enemies and ensure their survival. Players can get a glimpse of this action in the release trailer for the game.

The Tale of Bistun is out now on PC and Xbox consoles. The game is available on Steam and the Epic Games Store  as well as the Xbox store for $17.99. So, are you ready for a brand new adventure?