The astronomical rise of eSports over the past few years has led to massive prize pools, sold out stadiums, celebrity endorsements and celebrity investments. Furthermore, there has been a serious crossover in sports as Mason Mount, a football star partnered with a gaming team, Immanuel Quickley partnered with Turtle Beach and Tony Hawk announced his investment into the industry. Even Micheal Jordan and Kevin Durant have made some investments into the industry. Wolverhampton Wanderers, a popular English Premier League football team, have announced a new partnership with Monster Energy. 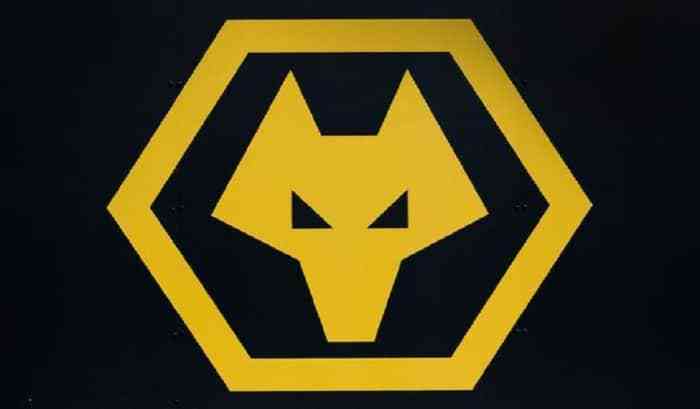 This decision shows Wolverhampton Wanderer’s keen interest in the industry, as it comes on the heels of a partnership with eSports team and pioneer, Evil Geniuses. In the partnership, Monster Energy will be advertised in the Molineaux Stadium as well as the club’s Compton Park training grounds, appearing on both LED advertising boards and digital content. Monster Energy will be utilized by the team as their preferred energy drink and the brand will be showcased on the team’s apparel.

Monster Energy has been a consistent force in the eSports industry as it recently celebrated its tenth anniversary as a partner of Evil Geniuses, Navi, Fnatic and more. On the partnership, Jimmy Goodrich, SVP of marketing for Monster Energy, stated, “We’re incredibly proud to be able to announce our partnership with Wolves and look forward to bringing that same sense of excitement to the wider fanbase…Like them, we’re longing to step back into capacity stadiums as soon as possible and are excited about how we work with the club and the fans, both in the UK and abroad, to bring everyone closer together whether digitally or in person.”

Similarly, Russell Jones of Wolverhampton Wanderers noted, “We are thrilled to welcome Monster Energy to the pack as our official energy drink partner.”