The eSports industry dusted off the stigma of catering to a nerdy crowd and has slowly risen to a billion dollar industry wherein pre-pandemic, League of Legends and Dota tournaments would fill out stadiums much like NFL and MLB games. Furthermore, over time, icons in a variety of games were created and became famous internet personalities, which only solidified eSports into a recognizable force. Once the industry became successful, it was only a matter of time before other sports stars, celebrities and major companies began to invest. Micheal Jordan, Steph Curry and Kevin Durant are just a few names that signal a genuine interest from outsiders into the industry. Tony Hawk’s name must now be added to the slate as he will act as a special advisor to Gamesquare’s CEO, Justin Kenna. 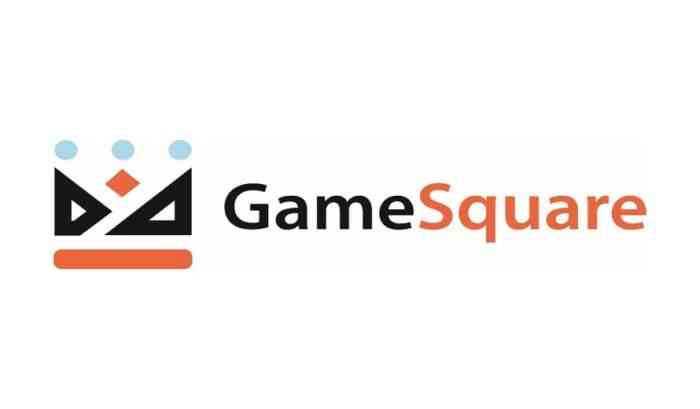 Gamesquare is based in Toronto, Canada and intends to acquire assets and entities to serve the eSports market. Currently, Gamesquare’s primary company is Code Red eSports, a company that has been around since 2002 and has worked in some of the biggest events of all time including Blizzcon, Quakecon and The International, valued at USD$20million. In addition to collaborating with Code Red eSports, Gamesquare plans to work alongside some of the biggest names in the industry including Ubisoft, AMD, Valve, Budlight, Intel and Blizzard. The company also has teams in Asia and North America under its belt. Justin Kenna, the company’s CEO, is an experienced executive in the gaming industry as a former CFO of Faze Clan.

Tony Hawk’s stellar career was only amplified by his entry into the video game industry decades ago via Tony Hawk’s Pro Skater. It comes as no surprise that Tony Hawk saw it fit to enter into the eSports industry. Tony Hawk, in discussing eSports and the project at Gamesquare, stated “‘Esports and video games are bigger than ever, so it’s paramount for companies to authentically connect great brands with hardcore fans. Throughout my career, I have understood that perseverance, creativity, and self-confidence are critical to success.I believe that Justin is building something special, his vision for GameSquare is inspiring. I look forward to sharing my own experience and my approach to success with the GameSquare team.”

What do you think about the continued investment in the eSports industry? Let us know in the comments below or on Twitter and Facebook.