The global business titan Amazon has recently expanded itself into the gaming industry and the biggest project on the horizon is New World, an open- world MMORPG. In New World, players will be given the opportunity to forge their destiny as an adventurer shipwrecked on the remote island of Aeternum. The possibilities in New World are endless and fans are given the option to engage in both the PVE and PVP aspects on offer in a fight for survival, using deadly weapons, spells and abilities. The game is set to release on August 31st, 2021 and is currently available for pre-order with guaranteed closed beta access if a purchase is made. One of the most controversial aspects of any MMO is its barrier to entry and its in-game cash shop. New World appears to be Buy To Play at a price of USD$39.99 for the base game, which is fair and reasonable given the current market. However, New World’s developers stepped into some hot water over a statement regarding their cash shop, that led to MMO fans being a bit worried for the game’s progression. 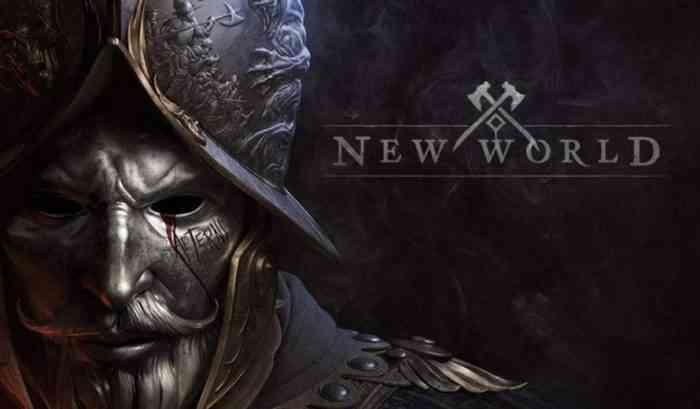 In recent Alpha patch notes, the developers noted that an in-game storefront is being considered which may assist in progression for players. Unfortunately, many fans considered this to be an indication that players would be able to simply spend money and surpass others without effort. The developers sought to clarify the patch notes stating that their plan was never to create a feeling that store items were necessary to progress in the game and more importantly that all players will be able to enjoy and complete the game without need for in-game purchases.

Furthermore, the store will provide items that are exclusively cosmetic in nature which are currently being tested in the Alpha. In the future, the developers noted that it may offer quality of life items such as rested XP and fast travel, which in any event, is available in-game. The developers concluded by stating that a battle pass concept is being considered, but it requires much more testing.

It seems that the developers at New World understand the disdain many fans would have for a Pay-to-Win system of progression and are attempting to avoid it by all means.

Neverwinter: Dragonslayer Module Will Release In June on PC and Consoles