Call of Duty: Warzone’s All Hallows Eve Event Will Have Ghostface From Scream

Call of Duty: Warzone fans were hugely entertained and had a lot of fun during the franchise’s The Haunting of Verdansk in 2020. This is one of the much-awaited events for CoD fans and they are already excited for it to drop later this year. Fortunately for those who have been waiting for further details about the said event, a recent leak had just revealed what they can expect when Halloween comes.

The success of last year’s Haunting of Verdansk event has ensured that many fans of Call of Duty: Warzone will have their eyes on what is coming next. According to famed CoD leaker, TheGhostOfHope, the next Halloween-themed event will not disappoint. 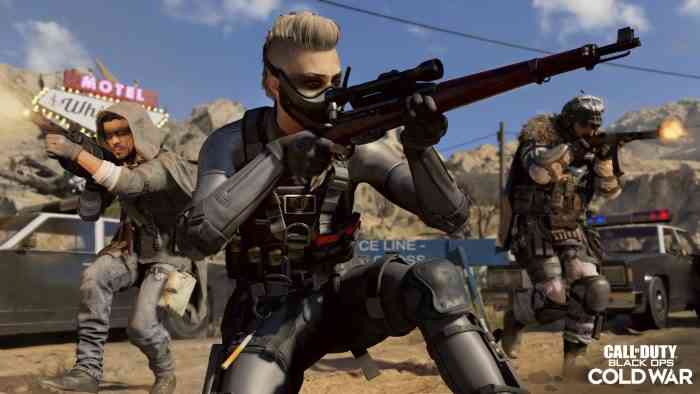 “The Halloween event this year will supposedly be called All Hallows Eve,” wrote the leaker. “Ghostface is one of the operators you can buy for a limited time.”

According to the leaker, Ghostface’s name was found inside the game’s files. This discovery is reportedly a confirmation that the infamous killer from Scream will be making his way to the battle royale game.

If All Hallows Eve is anything like The Haunting of Verdansk, Call of Duty: Warzone players can expect some changes to the game’s maps, each of which will be purposely designed to fit the holiday theme. Perhaps there would be references to the Scream franchise scattered all over the map. The jump scare loot chests could also make a comeback, as could ghosts and the fan-favourite Zombie Royale mode.

Moreover, since the leaker mentioned “one of the operators,” fans were quick to ask if other iconic horror names might make their way to All Hallow’s Eve as well. “I am hoping it is Michael Myers given Halloween Kills is coming out in October,” he added. “Scream 5 is coming out in January 2022, so that makes sense as well, given Ghostface is already in the files.”