World of Warcraft has continued to be competitive in the MMO market today, but its fans are well aware that it has fallen a bit short in certain areas. Its limited options for character customization is one of those complaints.

The new character customization options that were added may have been well-received by the World of Warcraft community, but they were only rolled for select races. It was only until recently that WoW fans got a confirmation that this trend has changed and avid fans of the game’s two Allied Races are about to get a lovely surprise. 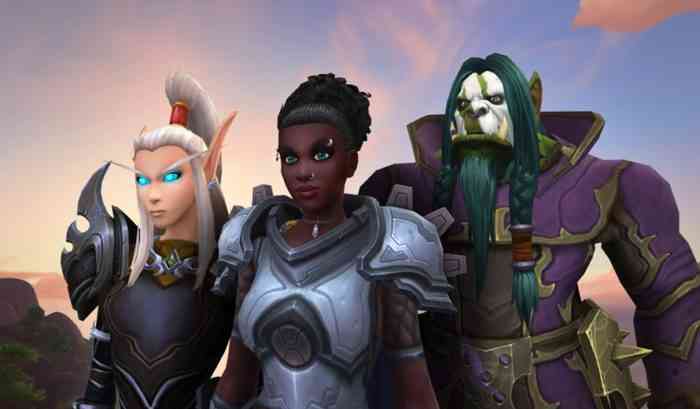 “We are pleased to announce that 9.1.5 will introduce new character customization options for Nightborne and Lightforge Draenei,” the World of Warcraft devs confirmed in a forum. These new custom options will include “new hair styles, hair colours, facial hair, skin colours, accessories, horns, tail length, tattoos, and more.”

Blizzard also confirmed that, in addition to the Lightforged Draenei and Nightborne getting new customization options in the upcoming Shadowlands patch, they are also planning to apply the same for another race in the near future. “We will be continuing to expand our character customization in the future, with our sights set on Highmountain Tauren next,” they added.

Given that there will be no BlizzCon even this coming fall, World of Warcraft fans will have to wait until early 2022 to get more information about what WoW devs have in store for the game’s evolution.

These upcoming changes could be the answer to World of Warcraft’s reportedly dwindling number of players. Twitch streamer Asmongold recently shared his surprise and explained on why he thinks its active subscriber count is the lowest it has been in years. “There were not a lot of alternatives for other games,” he said. “I think now, because there is a lot of other alternatives, it is easier for people to make a switch quickly and come back later on if they want to.”