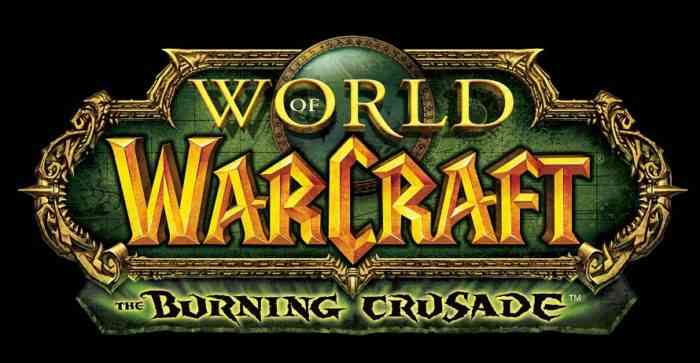 On 18th May, the Burning Crusade Classic Pre-Expansion Patch will be released and each hero will have to decide whether they choose to move on to the Burning Crusade era, move to a Classic Era realm, or utilize the Character Clone services to play in both games. Players will also have the option to purchase the Dark Portal Pass, which allows them to boost one character on the Burning Crusade realms to the max level of 58. The boosted character will receive bonuses such as an apprentice riding mount, race-specific mount, weapon skills up to level 58, access to flight paths, gold, green quality gear and Runecloth bags. Enthusiastic fans who want to reap additional rewards prior to release may purchase the Deluxe Edition which provides the benefits of the Dark Portal Pass as well as 30 days of World of Warcraft Game Time, unique mounts, a Dark Portal Hearthstone and the Path of Illidan toy.

World of Warcraft: Burning Crusade Classic will launch in the Americas, Europe, Taiwan, Korea and Australia/New Zealand at the same time. In America, the launch is set for 3:00P.M. PDT on 1st June.

Are you excited to jump into the Burning Crusade expansion? Do you prefer the Classic experience or the modern World of Warcraft expansions? Tell us in the comments below or on Facebook and Twitter.