Give ‘Em the Ol’ Raz and Dazzle

Psychonauts 2 has been a long time coming. After sixteen years, the original game is finally getting a follow-up, but it has been under wraps for a while. The most we have seen of the game has been some concept art and commentary on the approach it takes to mental health and wellbeing.

Today, we got a look at some of the gameplay and an introduction to what it will all be about in the Psychonauts 2 story trailer. In the first game, Raz was at a Summer camp for Psychonaut would-bes. In this game, it is his first day on the job and he is in for a wild ride. 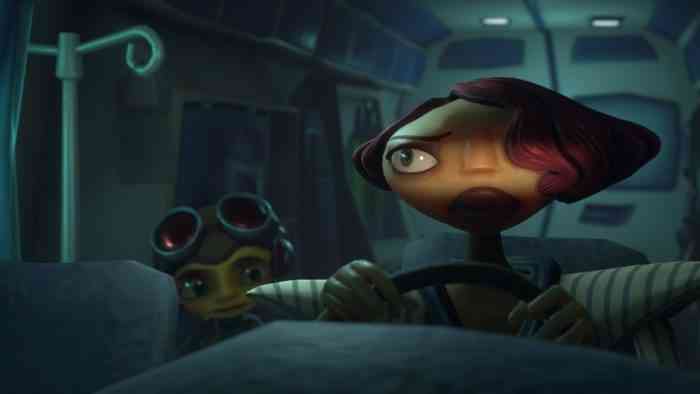 Just as we would expect from Psychonauts 2, the trailer shows that players will visiting some unique and wild worlds in the upcoming game. Everything looks like a twisted dream, even places in the real world.

On top of the minds Raz will be entering and the personal stories and demons he will encounter, there is an overarching and sinister plot. An evil murderer named Maligula is going to be resurrected and Raz will have to find a way to stop her. It that wasn’t bad enough, there is a traitor in the Psychonauts; a conspiracy is afoot.

We will also be introduced to Raz’s family and we all know how family can be. Psychonauts 2 will be available on August 25th for PC, PS4, Xbox One, and Xbox Series X|S.

Have you been waiting a long time for Psychonauts 2? Let us know in the comments below.