The Humble Bundle has built a reputation over the years as a way to get classic games for cheap, while allowing users to decide what percentage of their payment goes to charity. Now, Humble Bundle have introduced a change to their donation system that requires anywhere between 15% and 30% of any purchase to go to Humble Bundle itself rather than their charity of choice. 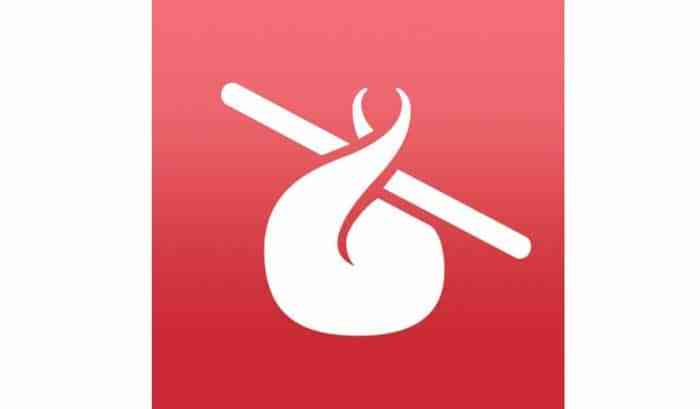 Humble Bundle has historically allowed users to decide how much of their payment goes to the charity that a given bundle supports and how much goes to Humble Bundle itself. Previously, users could use a slider do decide what goes where, with the possibility of giving 100% of their purchase to charity. The first experiment with limiting charitable donations came earlier this year, but was reversed following significant backlash from users. The upcoming limits are a bit more generous than those previously proposed, but it seems that Humble Bundle think that the backlash has died down enough to try to slip the limits through again. 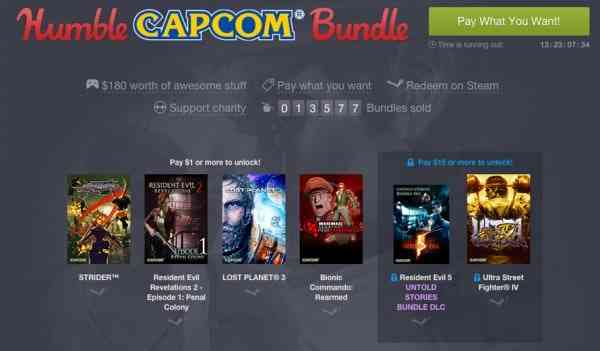 In the announcement post, the Humble Bundle team explained their decision to introduce the new limit:

“Why change after ten years? The PC storefront landscape has changed significantly since we first launched bundles in 2010, and we have to continue to evolve with it to stay on mission. The update will allow us to continue to offer great prices on amazing games, books and software all while supporting important charitable initiatives with every single purchase. The change to sliders lets us continue to invest in more exciting content so we can keep growing the Humble community which will ultimately drive more donations for charitable causes. We’ll also continue to create more ways to give back such as with our 100% to charity bundles.”

The new cap to charitable donations on Humble Bundle will come into effect “in mid-July” – an exact date has not yet been announced.