Star Trek Online is one of those MMORPGs – the ones that you may hear word about every now and then, but have no idea just how popular it really is. Star Trek Online has been going strong for over 11 years now, with a dedicated and passionate playerbase keeping it afloat. Now, Star Trek Online has announced its next content update, bringing a tropical adventure to the sci-fi MMO. 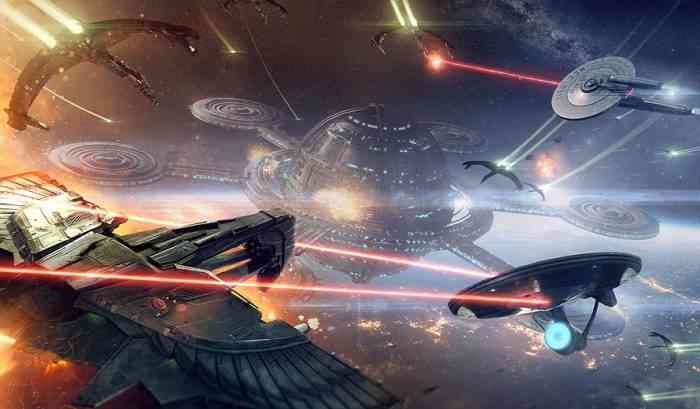 The Lohlanut Festival event allows Star Trek online Captains to journey to the tropical planet of Risa. There, they’ll be able to take part in a wide range of summer sports and games, including Powerboard Races, the Biathlon, Horga’hn Hunting, Scavenging with Sovak and the coolest Dance Party this side of the galaxy. Event credits can be earned to pay for exclusive new items in the Summer Events Store, from baseball uniforms and DISCO shirts to the latest impulsive floaters, powerboards and team-themed vanity shields. There’ll also be a prize of honour for the most distinguished Captains in the games – a brand new ship, the Risian Luxury Cruiser [T6]. 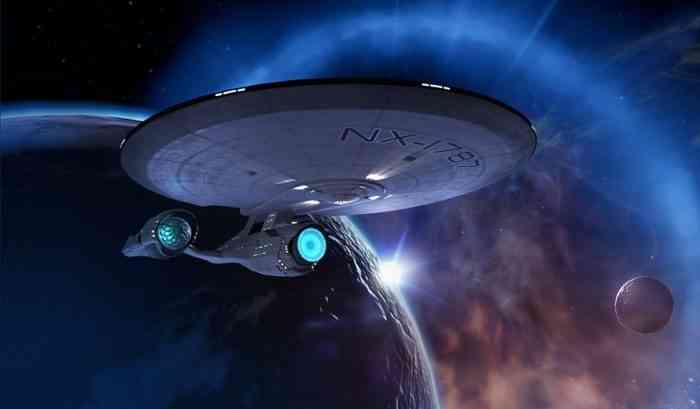 A key aspect to any Star Trek story are aliens, be they cute and cuddly or roaming about the desert in search of prey. The Lohlanut Festival will feature a couple of new and old aliens, foes of the Federation that are making a return or making their mark for the first time. Firstly, the Risian Transcendent Caracal is an animal native to Risa, thankfully imbued with a generally even and calm temperament. Joining the Caracal is the Transcendent Tribble, a furry little creature that’s sure to e familiar to fans of Star Trek. Both the Caracal and the Transcendent Tribble have been given the colours of the trans flag, probably to signify and commemorate the ending of Pride Month.

The Star Trek Online Lohlanut Festival event will be available on all platforms that host Star Trek Online, such as PlayStation 4, Xbox One and PC, from now until July 31st.