Remasters of video games have become very popular as nostalgia and wanting to experience old, fun video games on new technology is a massive draw. The recent trend can be seen with video games such as Mass Effect Legendary Edition, which recently released to great praise on the latest platforms. Today, publisher CFK and developer Frontier Aja have announced that they will release a remastered edition of Koumajou Remiliar: Scarlet Symphony on both the Nintendo Switch and PC via Steam sometime in 2021. The game is confirmed to support English, French, Korean, Japanese and Chinese (simplified and traditional) options. As of this moment, there has been no confirmed retail price nor exact date. Of course, as with every remaster, the developers promise major upgrades to the game. 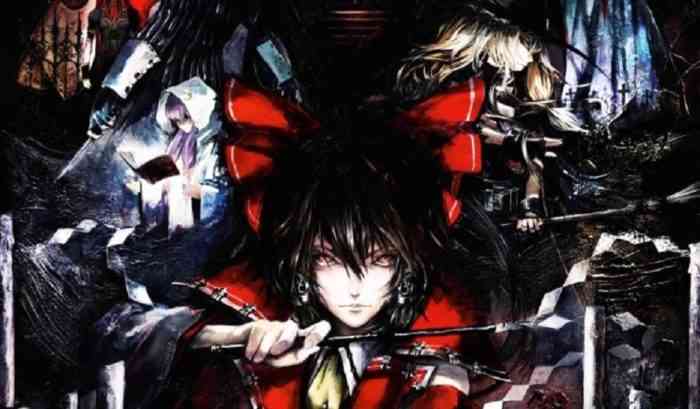 Koumajou Remilia: Scarlet Symphony originally launched in 2009 on PC in Japan as a side-scrolling game based on the Touhou Project. In the game, players take on the role of Reimu Hakurei and must battle their way to the Scarlet Devil Castle to find out the source of the disturbance that has left the town of Gensokyo in a dire and terrible state. Essentially, Koumajou Remiliar: Scarlet Symphony follows the formula of a typical metroidvania, offering high tempo combat, RPG upgrades, massive boss battles with difficult mechanics and a huge castle to explore.

In its teaser trailer, players are shown combat based on the upgraded graphics of the Nintendo Switch and modern PCs along with images of major characters and their names coming across the screen. Stay tuned to COGConnected for more coverage on the upcoming release, along with its price and release date as more information becomes available!