Maybe He’ll Open a Pizzeria or Something

Recently, Five Nights at Freddy’s creator Scott Cawthon announced that he will be retiring. Though there is no mention of the controversy, this comes after a number of his public political donations were highlighted. Amounts approaching a total of almost $50K were made by him to former US President Donald Trump, Senate Minority Leader Mitch McConnell, House Minority Leader Kevin McCarthy, and a number of other politicians. This is sort of besides the point, but we’ll swing back around to it. The big news is that Scott Cawthon is passing on the FNAF torch. 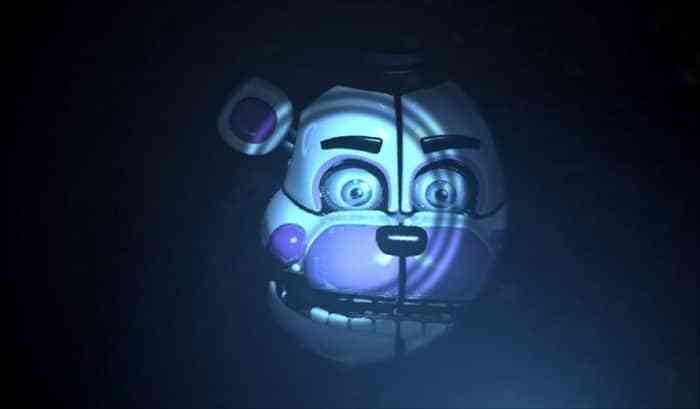 Cawthon’s announcement is accompanied by some fan art of one of the horrifying monstrosities he has created. He speaks of all the love and appreciation his fans have sent him over the past several years since the first Five Nights at Freddy’s came out. He also turns to focus more on his children and his expanding family. He may be stepping away from Five Nights at Freddy’s, that does not mean that he will be done making games nor does it mean that his iconic series is coming to an end either. Cawthon says the one carrying on the FNAF series will be someone of his choosing.

Scott Cawthon does mention that a lot of support has come from the LGBTQ+ community, which seems like a strange thing to specify in a retirement announcement. However, many of the political candidates he donated to support anti-LGBTQ+ policies, including Tusli Gabbard, one of the only openly homophobic and transphobic Democratic politicians. The last set of donations listed were made in late-August of 2020.  Five Nights at Freddy’s games are available on PC, PS4, Xbox One, Nintendo Switch, and mobile devices.

Do you want to see another FNAF game without Cawthon at the helm? Let us know in the comments below.