Satisfactory is a first person, open world factory building game that is currently in early access and available on Steam for the price of USD$29.99. Satisfactory originally released into early access in June 2020 and gives players the opportunity to create stories and adventures as they explore planets, build factories and complex conveyor belt systems. From customization to vehicles to co-op play, Satisfactory offers a lot to players who are fans of this genre. Since its release, the game’s developers, Coffee Stain Studios, have been consistent in providing updates and content for the game. Today, the developers released a quick update on the state of development for Satisfactory as Update 5 looms nearer. The developers stated that Update 5’s release is slated for fall this year, but will only confirm the release date once they are sure they can meet the deadline. 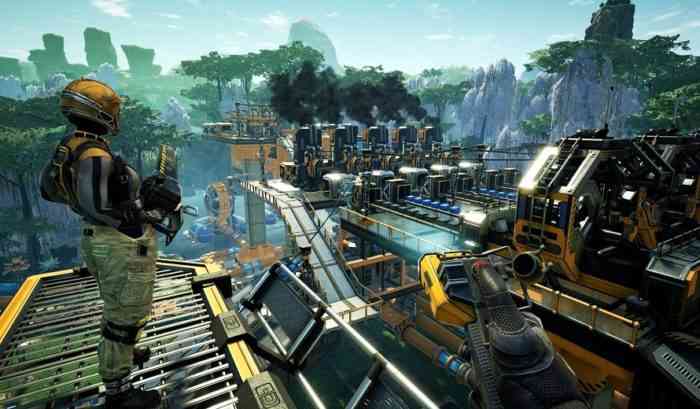 The developers have confirmed that in Update 5, there will be improvements made to the Build Modes, particularly bug fixes which led to collisions and foundational issues. Furthermore, the developers will focus on building mechanics, optimization and bug fixes that are sure to improve quality of life. In terms of the dedicated servers, there are some lingering issues which will prevent its launch thus far however they will be made available as soon as it is possible.

On a brighter note, there are certain things which are guaranteed to come to Satisfactory at some point. These include signs that look cool, different game modes, updates to the world such as the Northern Forest, the release of a new biome and other finishing touches and a train collision/signaling system that will improve how trains work since their introduction.

Do you play Satisfactory? What do you want in Update 5? Let us know in the comments below or on Twitter and Facebook.