The Light Hasn’t Gone Out Yet

As Dying Light 2’s December release date inches closer, fans can occupy themselves with a new skin pack for the original Dying Light and its DLC. The Savvy Gamer Bundle is exactly what it sounds like: a gamer-themed skin pack that gives players the chance to unleash their inner nerd with DIY gamer-themed weapons, a bright RGB-LED outfit, and a brand new buggy skin, all of which glow brilliantly in the dark. They may not be particularly stealthy, but nobody will be able to overlook your style when you have them equipped. If you just picked up Dying Light Platinum Edition, this is a great opportunity to start experimenting with customization options. Even better, an explosive 4th of July event is also coming soon, so you’ll have even more reason to light up the night.

The 4th of July event will run from July 1st, 7:00 PM CEST until July 11th. It will celebrate America’s independence–even though Harran is located in Turkey–by giving players the opportunity to play with fire, or rather, fireworks. If you kill 50 of the infected with fireworks, you’ll receive a random Gold Melee Weapon. That would be nice on its own, but the event also sets a global objective to kill 10,000,000 infected with fireworks in exchange for a prize of 3x King Mods. Players will get 5 fireworks from the Quartermaster per day, so aim carefully and watch those colors burst. 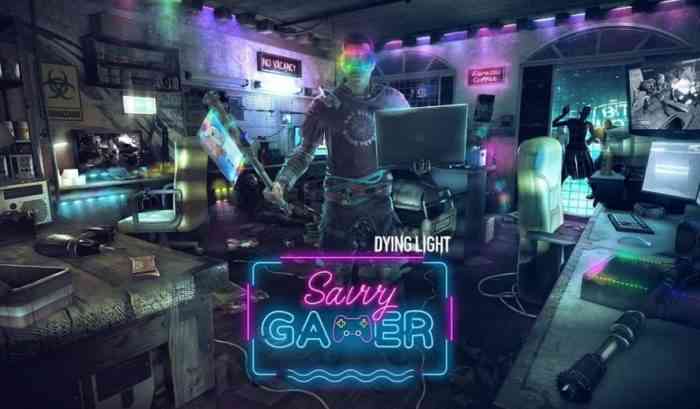 Will you be playing with fireworks on Dying Light? Let us know down in the comments, or hit us up on Twitter or Facebook.