Spirit of the North: Enhanced Edition is Now Out on Xbox Series X|S

Back and Foxier Than Ever

Spirit of the North: Enhanced Edition has arrived on Xbox Series X|S in a digital launch, and it has a charming new trailer to mark the occasion. In this game, players take on the role of an ordinary fox whose destiny becomes tied to The Guardian of the Northern Lights, a magical spirit fox. What follows is a quiet journey of companionship, discovery, and running around through the snow. Throughout the game, you’ll scamper around through the frozen ruins of a lost ancient civilization, solve puzzles, and piece together the story of your new friend, all without a single line of dialogue or narration. Now that’s an interesting premise.

This game was designed to make sure that players must immerse themselves in the environment in order to learn what happened to a land left in ruins. And with the stunning visuals now presented in 4K at 60fps, that environment is more lifelike and immersive than ever. The remains of a lost civilization devastated by plague await, as does the secret to sealing the disease away for good. In order to find a way to save what remains of the world, you must follow The Guardian of the Northern Lights on her quest.

Spirit of the North: Enhanced Edition features two exclusive skins for the fox, a mottled orange and black coat and a white coat with grey accents. Each adds a different vibe to the fox as it ventures across the devastated land, but they’re both absolutely adorable. Xbox Series S|X owners who like post-apocalyptic worlds, gameplay-centric experiences without dialogue, and watching surprisingly realistic cute little foxes doing cool things should check out this re-release of Spirit of the North. 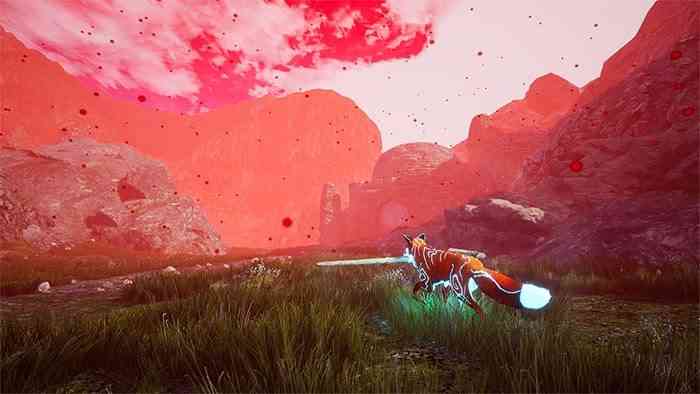 What’s your favorite dialogue-free game? Let us know down in the comments, or hit us up on Twitter or Facebook.