Green Hell is a survival game that had a successful launch on PC, via Steam, in 2019 following an Early Access period in 2018. Since then, Green Hell has garnered much fan fare with over 1.5 million players and received countless updates, improvements and content since its inception. Creepy Jar, the developers of Green Hell, have been adamant about relentlessly improving upon their work thus far, whether it be by the addition of a mysterious and compelling Story Mode or the introduction of a 4-player co-op mode allowing players to tackle challenges together. Therefore, after teasing Green Hell’s release on consoles for quite some time, Creepy Jar has officially revealed that Green Hell, its hyper-realistic and critically acclaimed survival title, would be coming to Xbox One and PlayStation 4 on 9th June. The console versions will include all the content that is already available for the PC version, including the co-op mode, and the expansion, Spirits of Amazonia which will arrive at a later date. The console version will retail for USD$25.99. 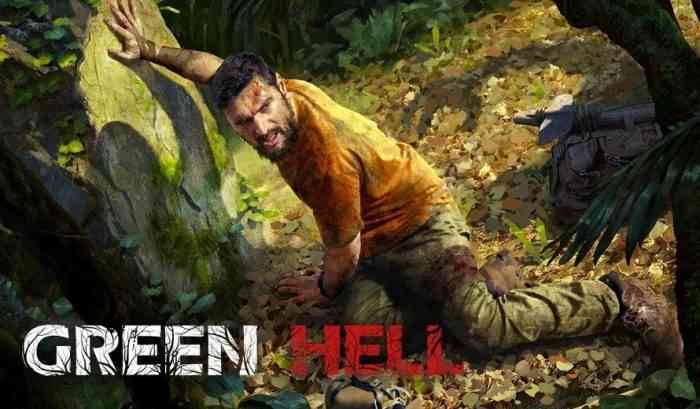 Green Hell’s console version will provide potential gamers with the same content as the PC version including survival under grueling circumstances, whether that means in a team or all alone. The four player co-op game mode, which is very popular, allows players to tackle the amazon rainforest whether in story mode or in endless mode. To survive in the Amazon, players must learn the skills of resource management, crafting, hunting, base building, wound inspection and much more. Green Hell places pressure upon the player to fight for their lives in an unfriendly and hazardous environment. The story mode is interesting as it leads to the main character figuring out his past while rediscovering already known areas, discovering new areas and more.

Creepy Jar is excited to finally bring Green Hell to consoles and is sure to bring consistent updates and content.

Are you excited for Green Hell on consoles? Let us know in the comments below or on Twitter and Facebook.